Check Out This Mesmerizing Fractal Temple 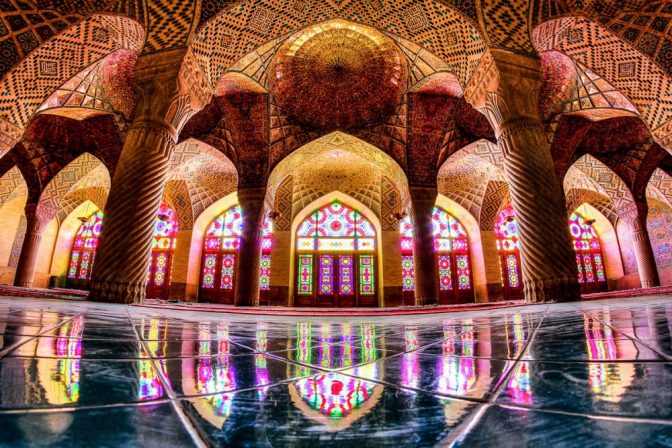 Spending time in buildings like this always gave me a deep and profound sense of being ‘at home and at peace’ for some reason, and now I know why.

There was something more about these buildings than just the synergy effect of people gathering and tuning into peace together. It was a visual reminder of ‘something’ to remember at soul level.

At some point, I realized that these buildings look and feel just like the fractal energetic world that is beyond, and at the root of the material world! Yes, I’m talking about the the Fractal Holographic Reality which connects everything from the material world to nothingness (the void).

The ‘place’ which can experienced be during deep meditative states or when under the influence of natural medicinal plants & fungi such as the Psilocybin mushrooms or the Peyote cactus, which were used in ceremonies by the Native Americans, the Indians, the Persians (in the form of Soma) and by other ancient peoples allover the world.

The entire geometry, proportions, energy and basically every single detail of these buildings (Temples/ Mosques/ Chapels/ Places of prayer; call it what you like) resembles the eternal fractal unified field.

Of course it felt like being ‘at home’ in these buildings! These buildings are built to represent, and make us remember our everlasting home; The Fractal Holographic Reality, the ‘place’ which connects the physical reality with the realities beyond.

This cool and fascinating style of fractal architecture is deeply rooted in the Iranian culture, and there are many examples of these kind of buildings.

Check out the 3D animation video below to get a better idea of what I’m talking about.

It will show you the process of how mathematical fractal sets (math equations/formulas drawn on a graph within a coordinate system) can turn into beautiful buildings, just like that.

Check Out These Photos from a Jaw Dropping Real Life Example 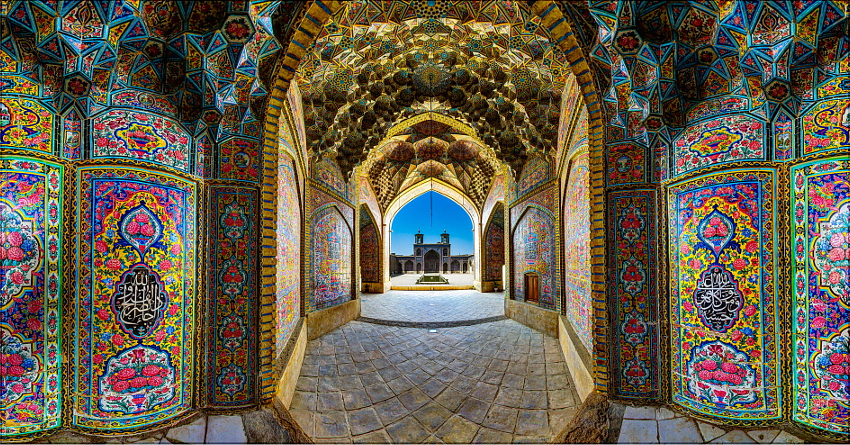 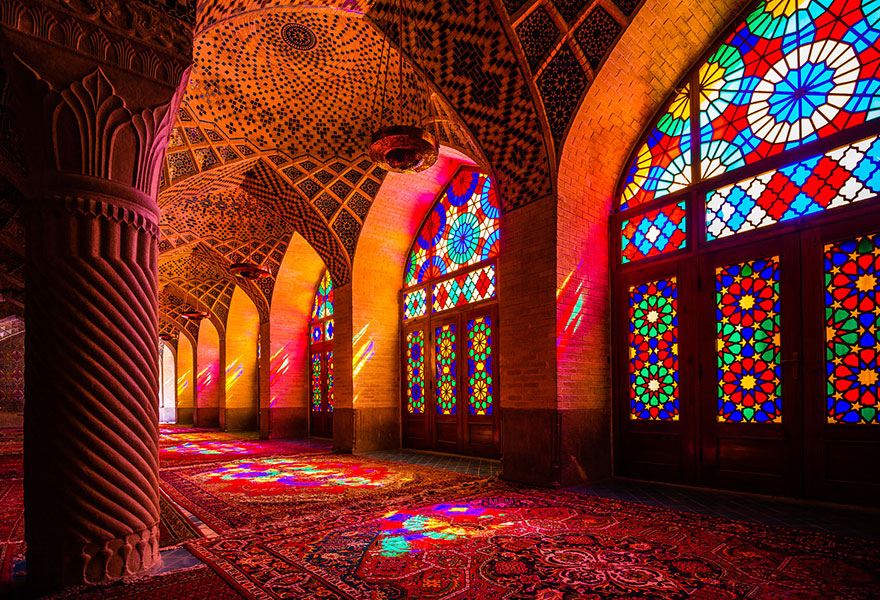 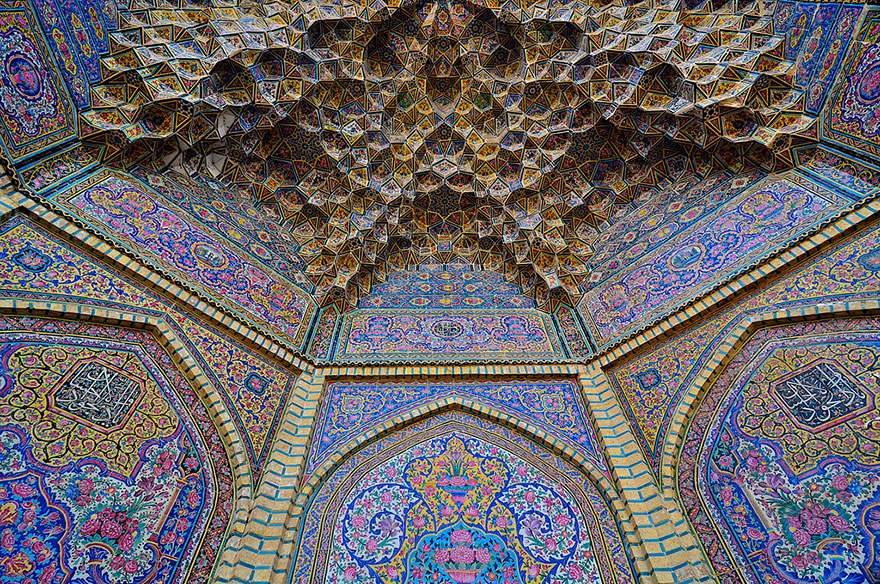 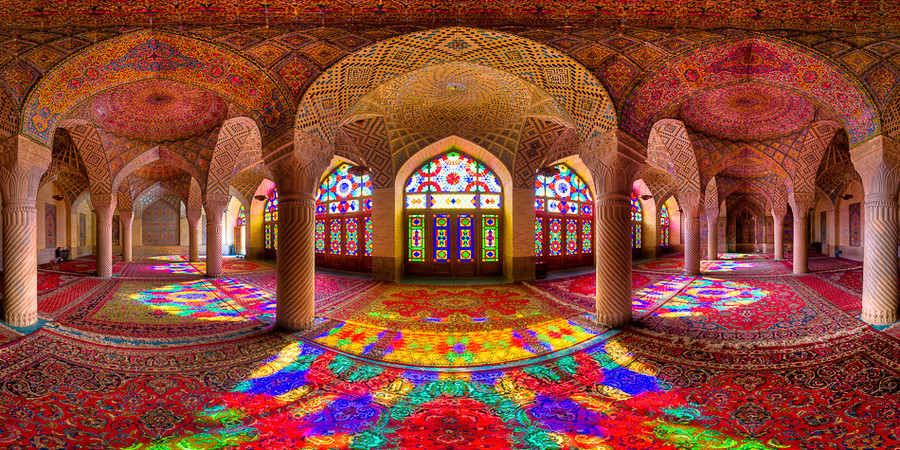 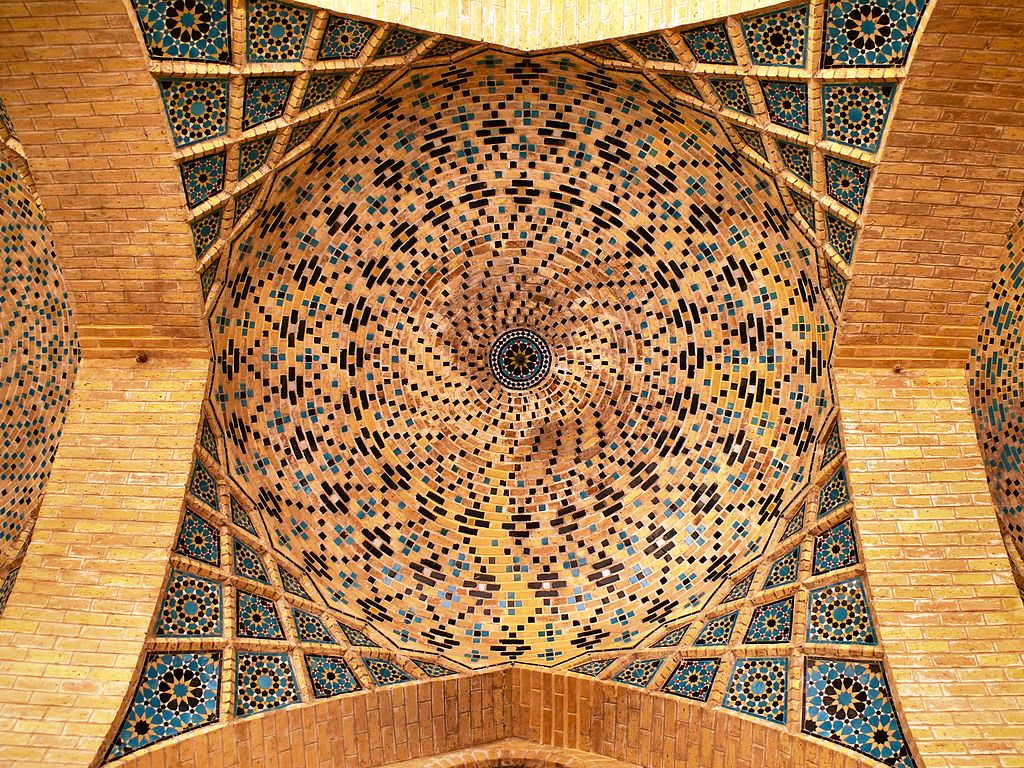 I don’t know about you but I’m in total awe and absolutely in love this style of architecture. Just wow!

It never gets boring, no matter how many times I experience it live or look at the photos.

I hope you have enjoyed this video and the pictures. May this inspire all of us to build new bridges and remember that we are all one.

One people, one species and one essence. Although manifested in multiple variations, we are all representations of the same transcendent consciousness.

“We are fractal extensions of the transcendent consciousness. We collectively create an infinite spectrum of symphonies, of vibration for the purpose of experience. We are the Universe perceiving itself, and thus creating itself.” – Ryan Boyd