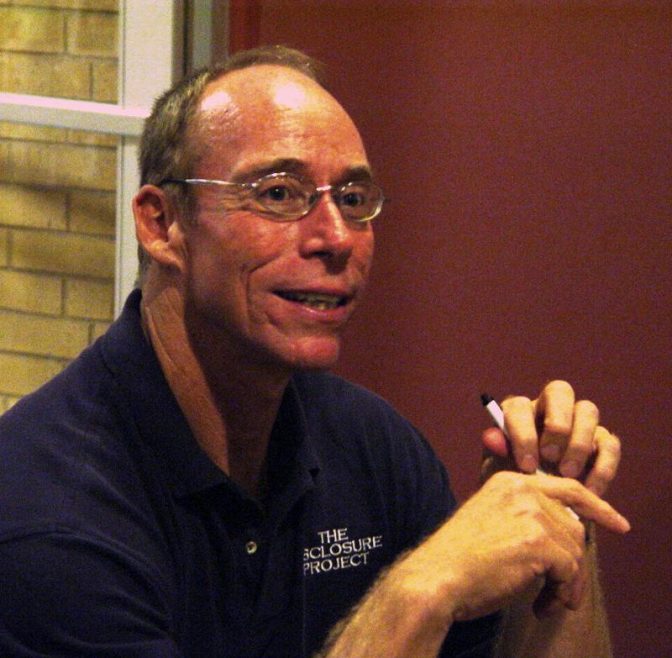 Well apparently it seems Dr. Greer may have gotten the “Memo” about Hope Moore’s QEG.  Regardless this is a wonderful gesture for funding anyone to come forward with their free energy device that will help to free humanity and change the world.-JD

Here is the link:

“Dear Friends and Supporters of Sirius,

On the one year anniversary of the launch of “Sirius”, I would like to thank all of you for your continued support, which has made “Sirius” the most successful crowd funded documentary film in history!

On this one year anniversary, Earth Day 2014, we are announcing the STAR Challenge and Award. While we have not raised enough funds to open a professional research and development lab, thanks to your generosity we have enough funds to announce this new Award of $100,000.

Many have sent us reports of open-source “free energy” devices seen on the Internet. We do not have a lab or personnel to experiment with such possibilities.  Therefore, we are announcing this Award to incentivize the interested new energy public to come forward with such a technology.

As many of you know, we have spent many years and over $900,000 traveling the world testing, providing grants to individuals and attempting to find such a device. Many were frauds, others were legitimate- but the inventors wanted to keep the technology secret. In a 2010 case, we provided a grant to a scientist who works for the intelligence community and government (I had seen his lab and what he could do- it was impressive!) and whose supervisors had cleared him to make a Tesla-like device for us- only to later have him threatened by others outside his command.

Dozens of times we have gotten close to finding such a system- only to have it vanish. The Stan Meyer Collection was bought by a corporation which we have just learned is being threatened. Why? They are doing their work secretively and without the support and knowledge of you, the public.

We have concluded that in order for this technology to succeed, it must be open-source, independently verified and completely reproducible- and this must be done fully in the open, with the whole world watching. Secrecy is our enemy, and has doomed countless inventors to failure. We must learn from history and not repeat it.

Of course, if we had adequate funding our Lab would operate in this fashion- literally being streamed on the Internet.  But since we do not have enough funding to staff and outfit a high energy lab, we are making this Award available to anyone who meets the criteria of the Award. Each point in the criteria is the result of 24 years of research and investigation into  how new energy is suppressed, how some unscrupulous people have tricked the public in the past, and what is needed strategically to launch a new technology so that it makes a real, practical difference for the Earth and her people.

We have an amazing network of people all over the world who can help get such a device secured, funded and launched to the public- IF the technology is legitimate and can be properly vetted. Many powerful people, while justifiably skeptical, will come forward to support us if we can put in front of them something that is real.

This is necessary. A set of plans on the Internet will not, by itself, solve the problem.The average person (me included) could not make a toaster from a set of schematics !
Ultimately, this technology will need to have enough support that it will be able to be developed and manufactured- and made available to 7 billion people on Earth.

I believe we can do this – IF we are provided a technology that meets this criteria.

For the sake of all of us, and for the beautiful Earth who suffers under the weight of the burden of humanity, I hope that we will soon be able to provide this Award to someone.

Spread the word- and let the STAR Challenge and Award begin!

Click here for the technology criteria and evaluation form.

If you have a working device and wish to apply for the award,  you must print out, fill out and then sign the device criteria and technology evaluation form and submit them.”