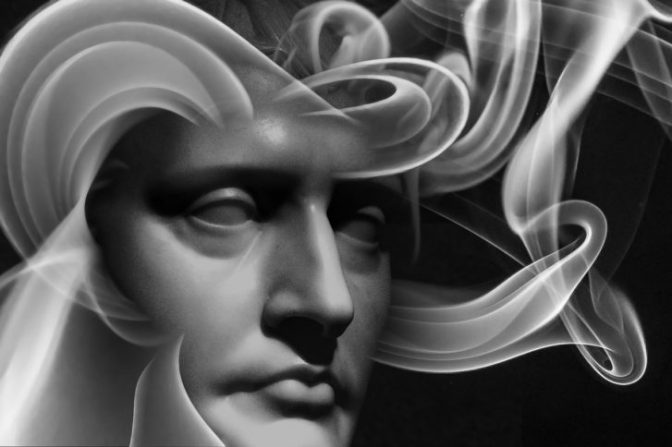 Project MK Ultra, sometimes referred to as the CIA’s mind control program, was the code name given to an illegal program of experiments on human subjects, designed and undertaken by the United States Central Intelligence Agency (CIA).

Experiments on humans were intended to identify/develop drugs and procedures to be used in interrogations and torture, in order to weaken the individual to force confessions through mind control.

If you’re a fan of Stranger Things, MK Ultra may sound familiar (see:Hidden Programming WithinStranger Things), and the truth is just as strange as fiction.

Organized through the Scientific Intelligence Division of the CIA, the project coordinated with the Special Operations Division of the U.S. Army’s Chemical Corps. The program began in the early 1950s, was officially sanctioned in 1953, was reduced in scope in 1964, further curtailed in 1967 and officially halted in 1973.The program engaged in many illegal activities, including the use of unwitting U.S. and Canadian citizens as its test subjects, which led to controversy regarding its legitimacy.

The project’s intentionally obscure CIA cryptonym is made up of the digraphMK, meaning that the project was sponsored by the agency’sTechnical Services Staff, followed by the word Ultra (which had previously been used to designate the most secret classification of World War II intelligence). Other related cryptonyms include Project MKNAOMI and Project MKDELTA.

Headed by Sidney Gottlieb, the MKUltra project was started on the order of CIA director Allen Welsh Dulles on April 13, 1953.Its aim was to develop mind-controlling drugs for use against the Soviet bloc, largely in response to alleged Soviet, Chinese, and North Korean use of mind control techniques on U.S. prisoners of war in Korea. The CIA wanted to use similar methods on their own captives. The CIA was also interested in being able to manipulate foreign leaders with such techniques,and would later invent several schemes to drug Fidel Castro. Experiments were often conducted without the subjects’ knowledge or consent. In some cases, academic researchers being funded through grants from CIA front organizations were unaware that their work was being used for these purposes.

The documentary at the bottom of this article is from 1979, and delves deep into the CIA’s role in this nefarious agenda. It exposes the government’s role in the Age of Aquarius/New Age movement, acting as a “hidden hand” with the intention of destabilizing the political movements of the time, and turning humanity inwards so the emphasis was on serving the ego, and disassociating from society (ie: As Timothy Leary popularized, the ‘Tune In, Turn On, Drop Out’ mantra).

The copyright for this particular version derives from the US Department of Justice. This film is in the public domain as a work of the federal government.