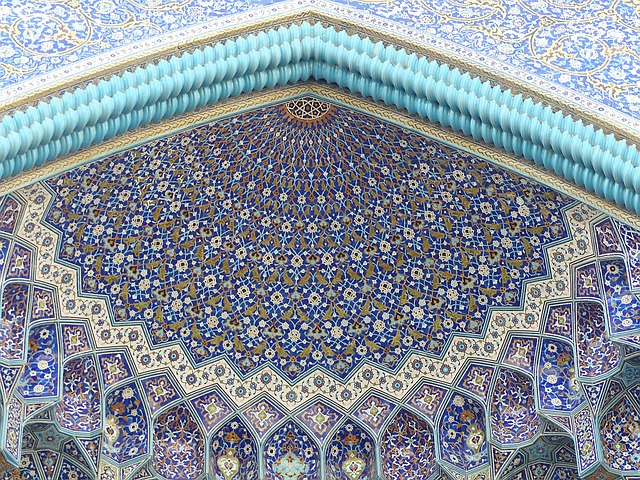 Rumi (1207-1273) was a 13th-century Persian poet, Islamic scholar, theologian, and Sufi mystic. Over the past seven centuries, his influence has transcended international borders and ethnic divisions, and his poems have been widely translated into many of the world’s languages and transposed into various formats. Often described as the “most popular poet” and the “best-selling poet” in the United States.

His poems and quotes are some of the most favored amongst spiritual communities, but the lesser-known inspiration and spiritual influence of Rumi’s work comes from his mentor – a man named Shams-i-Tabrīzī (1185-1248‎).

Tabrīzī was a Persian Sunni Muslim, who is credited as Rumi’s spiritual instructor, and is referenced in great reverence in the work entitled Diwan-i Shams-i Tabrīzī

(The Works of Shams of Tabriz). Tradition holds that Shams taught Rumi in seclusion in Konya for a period of forty days, before fleeing for Damascus. The tomb of Shams-i Tabrīzī was recently nominated to be a UNESCOWorld Heritage Site.

Below is a list of 20 quotes from Tabrīzī, that reflect his direct influence on Rumi – and articulate the spiritual journey of life in a simultaneously cerebral and cathartic fashion.