20 of the Most Thought-Provoking Nikola Tesla Quotes 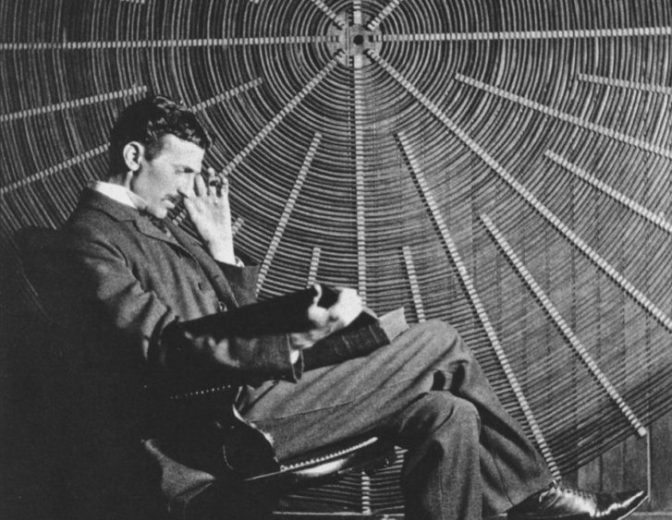 Nikola Tesla was a Serbian American inventor, electrical/mechanical engineer, physicist, and futurist best known for his contributions to the design of the modern alternating current (AC) electricity supply system.

After Tesla emigrated to the United States in 1884, he began working for Thomas Edison in New York City. Tension mounted, and he set out on his own path –  due to financial support from backers who allowed him to setup laboratories and companies to develop a range of electrical devices. His patented AC induction motor and transformer were licensed by George Westinghouse, who also hired Tesla for a short time as a consultant.

Sadly, Tesla’s work was ahead of his time, and fell into obscurity after his death in 1943. However, in recent years – due in part to the work of entrepreneur Elon Musk, there has been a resurgence in Tesla technologies.

Below are 20 of Tesla’s most thought-provoking quotes, which have immense spiritual, scientific, and sociological depth.