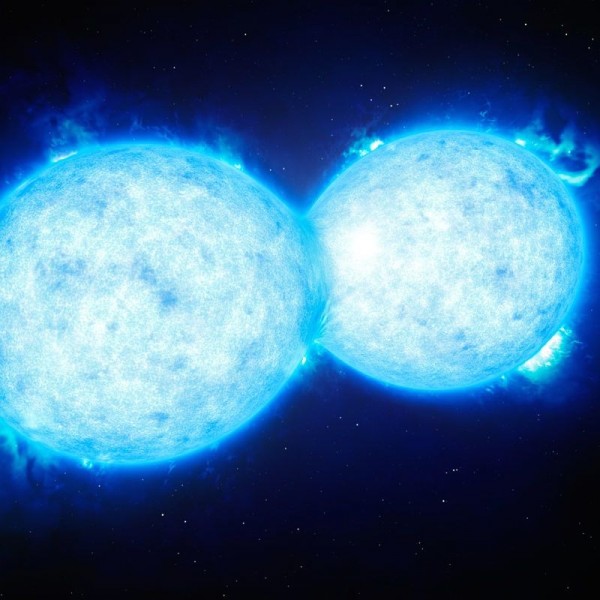 Much is spoken of the ‘bubble effect’ and period of ‘mirroring’ that each so-called twin flame union finds themselves experiencing. Most seem to experience the bubble effect – that which expresses at the outset to ground the union – as a fleeting experience which is followed by some level of ‘fall from grace’ whilst each partner goes through a period of cleansing and raising the bar to match the frequency of the other where they are already more evolved in a given area.

We have come to call this the ‘matching process’ and right from the beginning there was never any sense that any kind of fall from grace needed to occur in order for this matching process to complete itself. On the contrary in fact, by remaining in the bubble, the union could do the hard work with much less effort on our part, and with much more speed and grace than would ever be possible were such a fall to occur… this was our choice, this was our experience – and it allowed for a deeper sense of love and bond to form every new day – a deepening of the bubble effect not a lessening or ending of it (though it was, and remains, unimaginable how such a love could ever find greater depth, but it nonetheless continues to do so each new day).

Today we met with a photographer to discuss possibilities for the creation of the imagery to be used in the website we were creating… it was the first time we had shared anything of our ideas/intentions with anyone outside of our family. After the meeting we decided to go get a glass of wine together before returning home. Quite unintentionally we landed in the same restaurant at which we had had dinner together that fateful day almost six weeks earlier. Equally unintentionally we found ourselves gravitating toward ‘our table’ at which we had then sat… As we sat down we realised it was the first time we had been back there since it all began, and we realised it had been exactly 40 days (to the minute) since we had first connected. A sense of completion rushed over us and we realised that the so-called matching process was drawing to an end.

Particularly poetic were the external events that had already occurred or been set to occur which marked this completion beautifully – day 39 had seen us find a beautiful place which was to become the home of our two families and the location of the first physical new earth venue here in Ecuador. Day 41 was the day on which we actually secured the venue AND the day on which Greg and his daughters had already been planning to move in to Gabriela and family’s existing home (which would now be a short-term thing).

Much more information on this intense period will be available soon or anyone interested.

Fast was the pace of progress now – see manifesting the new earth in 16 hours for more details!