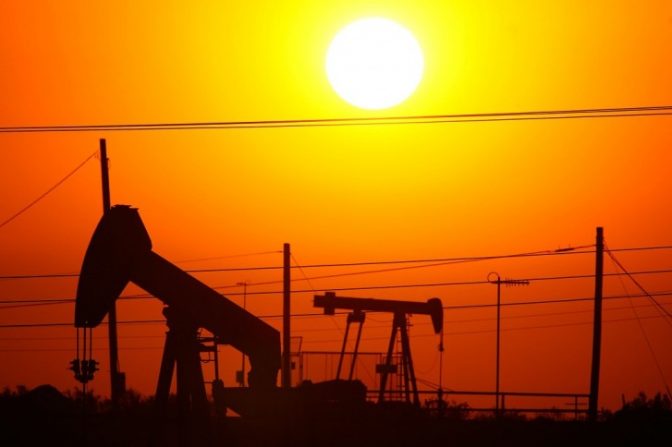 James Corbett surprised his audience with a shot of geoeconomic everclear this weekend, with the release of his latest documentary “How Big Oil Conquered the World.”

The documentary elaborates on the history of oil, from the backwoods American snake oil of “Devil Bill,” father of John D. Rockefeller, to the Saudi Royalty and Dutch Shell. This documentary has the power to obliterate a lack of public awareness on the history of the geoeconomic, geopolitical web that binds and shackles the common people. These historical facts allude to the real names of those wielding the reigns of power today.

The documentary even breaks down the relationship between Big Oil and the 1913 founding of the Federal Reserve, with JP Morgan Chase’s Rockefeller guidance.

It can be viewed below, with sources available at Corbett Report.com.

Corbett’s second most well known documentary is likely “Century of Enslavement: The History of the Federal Reserve.”