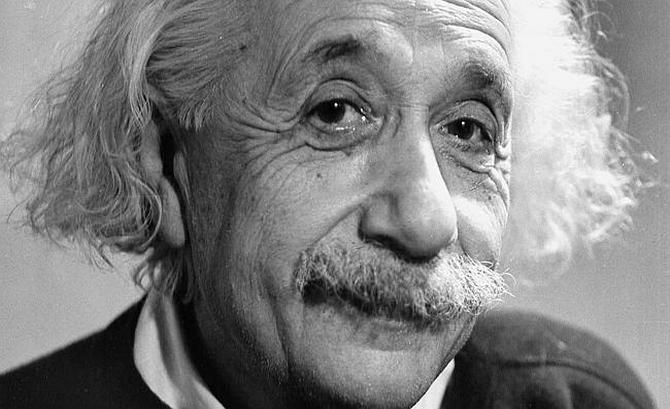 Albert Einstein was not only a theoretical physicist, he was a philosopher in his own right as well. A beautiful mind, with the unique ability to marry science with creativity, and imagination with logic – his work, and wisdom have both survived the test of time.

Below are a selection of some of Einstein’s greatest quotes, to commemorate the legacy of this wonderful thinker…