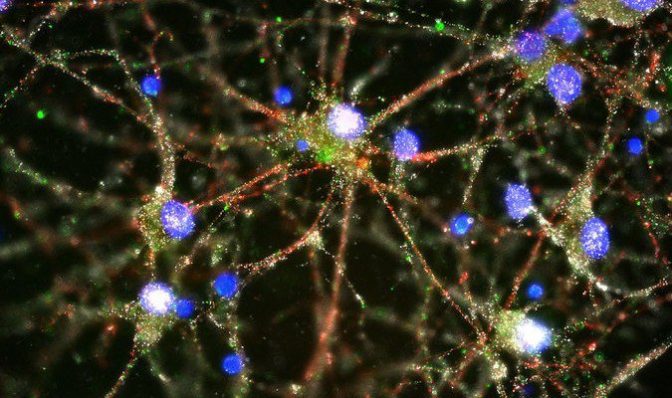 A landmark study has revealed that an overactive gene may be rooted in the origins of neurological disease.

Schizophrenia, a devastating neurological disorder characterized by delusional thoughts and hallucinations, affects about 1% of the total population. The exact cause of schizophrenia has been mostly elusive until now, as scientists recently made headway in the disorder’s origins, the journal Nature reports.

Researchers discovered that overactive genes that regulate a process called synaptic pruning, in which the brain sheds weak or redundant connections between neurons as it matures, are likely involved in the onset of schizophrenia. People who carry genes that accelerate or intensify that pruning are at higher risk of developing schizophrenia than those who do not.

Scientists from Harvard Medical School, Boston Children’s Hospital, and the Broad Institute teamed up and began by focusing on a location on the human genome known as the MHC, which was most strongly associated with schizophrenia in previous genetic studies. This area of the human genome is commonly associated with the immune response, giving credence to a possible connection between autoimmune disease and neurological disorders like schizophrenia.

Using advanced statistical methods, the team found that the MHC locus contained four common variants of a gene called C4, and that those variants produced two kinds of proteins, C4-A and C4-B.

The team analyzed the genomes of more than 64,000 people and found that people with schizophrenia were more likely to have the overactive forms of C4-A than control subjects.

The authors concluded that too much C4-A could mean too much pruning — which would explain not only the thinner prefrontal layers in schizophrenia, but also the reason that the disorder most often shows itself in people’s teenage years or early twenties.

“We’re all very excited and proud of this work,” said the study’s lead researcher, Dr. Eric S. Lander. “But I’m not ready to call it a victory until we have something that can help patients.”