“Wage Slavery” Consumes Essential Time for a Clear, Educated Worldview: How to Break the Cycle 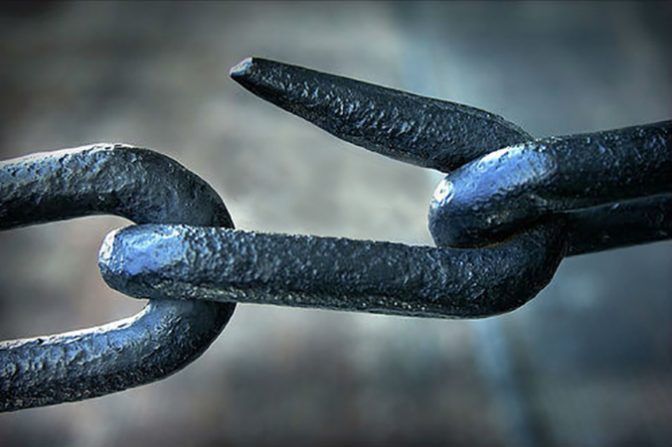 “Wage slavery” may be considered an exaggerated phrase for what United States citizens face, to make enough federal reserve notes to pay for housing in an increasingly expensive housing market. However, the situation still places a particularly confusing obstacle in the way of a person forming a complete, clear worldview.

It should humble and sadden Americans to know that Chinese wage slaves are much more literally enslaved, with suicide nets preventing them from quitting their jobs the “final” way, or that Mexican immigrants are often forced to work laborious jobs with little pay in America to feed their families while risking deportation.

However, average Americans are in another kind of indentured servitude that is much more insidious and unique: working 9 to 5 style jobs for large corporations and well established near-monopolies, with little consideration for the longterm socioeconomic impact of supporting such an entity: with little understanding of how the companies may be devastating other parts of the world, or even the U.S.

One of the prime factors in cultivating the “American indoctrination mentality,” if you will, is the fact that Americans working 9 to 5 style jobs don’t have enough time to read or learn about the world on a regular basis. In turn, this enables the American powers that be, and stifles the incredible opportunity at our fingertips if we could just get our minds right.

People who work laborious jobs, for instance Mexican immigrants, at least have a hardened sense for labor and are humbled by that experience. It’s the same type of humble you might find in a Cuban person, or a man from Pakistan: without making broad generalizations, there’s a kind of “sense” instilled in people who have had it really rough.

The people who have had it just easy enough to graduate high school, secure a 9 to 5 style job, and retire to their couches to indulge in substance-less television every night are following a route set out to render them docile and uneducated. To a foreigner, it must be such an incredible waste of opportunity.

An “education” is certainly not necessarily a college degree: an education is derived from hours of work every single day experiencing real life. It could be derived from doing recreational research on the internet for an hour a day, or seeking out sources of daily info.

An education could be derived from simply challenging oneself to finding a new, genuinely educational documentary to watch every day instead of a television program with little educational value.

The point is, there are certain mental practices and social obligations we neglect as Americans. Many would say that it’s purposefully constructed this way to keep the population docile enough for this whole “system” to work.

We have to keep hunting for dollars, squandering any chance of using our relative (but decreasing) freedom and prosperity to make a better future.

Whether you believe it is kind of constructed, or the pieces just fell together like this, the bottom line is we are not taking advantage of the internet, of this vast wealth of knowledge right at our fingertips, like we could if we gave it our best.

Let’s give it our best. Let’s use technology to our greatest capacity and challenge ourselves to learn something new every single day, regardless of how many hours we have to work.