Seven Wonders of the Sustainable World 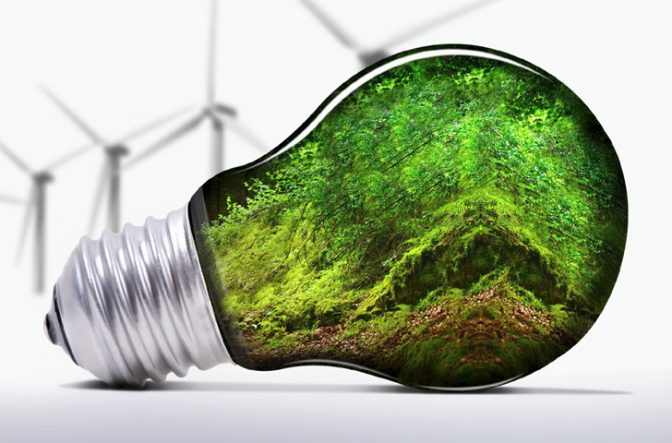 A couple of years ago, while I was doing something else, I heard snatches of a radio program in which Alan Durning, the director of Seattle’s Northwest Environment Watch, talked about the “Seven Sustainable Wonders of the World.”

Clever concept, I thought, but afterward I could only remember three of his wonders:

The clothesline — even more affordable than the bicycle, runs on solar energy, no wires, no electricity, no pollution, and your clothes come out smelling sweet.

The ceiling fan — the air conditioner of the tropical world, which I fondly remember turning slowly and romantically in rooms all over India. A fan makes a space feel 9 degrees F. cooler than it really is. A typical ceiling fan draws no more than 75 watts, about as much as a single incandescent lightbulb, only one-tenth as much as an air conditioner. And it doesn’t make the air stale and clammy, the way air conditioners do.

Now what were those other four Sustainable Wonders Alan came up with? I couldn’t remember. I kept meaning, and forgetting, to call him and ask. So I was delighted to see that he passed his idea on to a colleague, John C.Ryan, who has just put out a little book called Seven Wonders (Sierra Club Books, San Francisco).

Here are the other four:

The condom — protects against some of the world’s worst diseases, gives parents control over the size and timing of their families, helps control population growth. “Those are big jobs for a flimsy tube of rubber,” says Ryan. One sustainability problem with this item is that it’s discarded after just one use. But it’s made from natural rubber, a renewable resource.

The public library — the written wisdom of the world at the fingertips of anyone with a library card! The average American pays $20 a year in taxes to support public libraries and can save that much by borrowing instead of buying just one or two books. A book that is loaned ten times cuts not only cost but paper use per read by a factor of ten.

Pad Thai — the highly seasoned Asian dish made of noodles, garlic, and vegetables, sometimes with bits of chicken or shrimp thrown in. Ryan doesn’t mean to celebrate that particular dish so much as the basic principle of “peasant” cooking around the world: start with starch, mix in veggies, add great seasonings, and use meat sparingly if at all. Could as well be tortillas and beans, or curry and rice, or spaghetti and tomato sauce. Healthy, cheap, do-it-yourself, easy on the planet, delicious.

The ladybug — constantly, without charge, without environmental damage,searching out and destroying plant pests. Your average ladybug scarfs up 40-75 plant-sucking aphids a day. Multiply that by 75,000 beetles per gallon, which farmers can order through the mail, and you’ve got one heck of an efficient pesticide. Something like 98 percent of sprayed chemical pesticides never even hit a pest, but ladybugs zoom right in on the aphids and nothing but the aphids.

After I finished reading Ryan’s book, which is full of interesting facts about these wonders, I started seeing Wonders of Sustainability all around me. There’s no reason to limit the list to seven. Here are some more:

The basket — someone once told me that no one has yet succeeded in mechanizing the making of baskets. Whether or not that’s true, baskets, made all over the world by skillful hands out of renewable, biodegradable material, are lightweight, strong, beautiful, and reusable over and over.

The olive tree — it can live hundreds or thousands of years in dry, hot climates; like all trees it recycles carbon dioxide breathed out by us animals and turns it back into the oxygen we need; its roots hold the soil; its leaves break the impact of the rains; and it produces tasty, healthful oliveoil.

The sari — and the sarong and the shawl, made of uncut, unsewn cloth colored and patterned as gorgeously as a butterfly, gracefully draped, comfortable, cool, adaptable. You can suspend babies in it or melons or firewood. You can hitch it up for wading, tuck it around your legs for bicycling or running, pull it over your face if you want shade or to be modest or to flirt. Never out of style. Easy to wash and dry. One size fits all.

The compost pile. The knitting needle. The canoe. This is fun. I could go on with this list, and so, probably, could you. What do all these wonders have in common? Well, their kindness to the earth and to human health is what qualifies them for a sustainability list.They are accessible to anyone, inexpensive to obtain and maintain. Many of them serve not only practical but also aesthetic needs; they satisfy the eye, the palate, or the soul.

Most are old in concept, though they may have modern variations. Something like them has evolved in many different cultures.Most are objects you can buy, but usually from a local maker, not a multinational corporation. Maybe that’s why we don’t much appreciate the humble, sustainable wonders around us. Their value is too obvious to need touting. You only have to spend billions “marketing” something if its worth is in doubt.

(Donella H. Meadows was an adjunct professor of environmental studies at Dartmouth College and director of the Sustainability Institute, a think/dotank that promotes sustainable systems.) She passed away in 2001.