We Sure Are Becoming Weary of Intelligence Ops, False Flags: Awakening is Underestimated 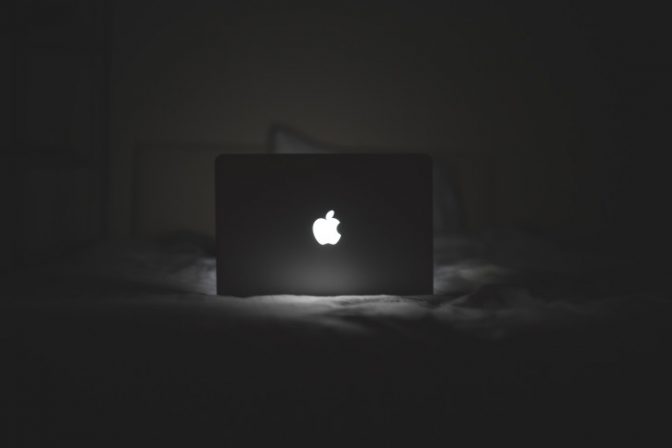 (Era of Wisdom) We sure are becoming more aware of intelligence operations, false flags, and many other info-daggers aimed at the hearts of our collective clarity.

We’re becoming quicker to respond, more sharp and discerning with what we believe, and our discernment is not quarantined to our individual circles of thinking people: we must take solace in the fact that our increasing discernment and sharpness is indeed spreading to our friends, family, and people who we may not even realize were influenced by us.

Welcome to the bright side of the information age: the viral nature of truth and it’s far reaching, possibly underestimated power.

Consider how susceptible to manipulation, malleable to the molding hand of propaganda the American people were in the 40’s, or 50’s.

Now consider how quickly the people who pay attention were pondering whether or not the Brussels attack was a false flag. Immediately, a culture of conscious, quick witted people saw through the agenda, and called out people like Belgian politician Francois-Xavier de Donnea, who immediately “called for a ‘pan-European FBI,’ a central European authority to deal with the threat of terror,” as we reported last week.

We’ve been through decades upon decades of degrading conditions in America, with most completely oblivious to exponentially worse conditions abroad, directly a result of the US and allied powers that be.

We’ve been through decades of propaganda, and the “fear button” has been pushed too many times, with the lies too thoroughly exposed by people with too much at stake, for this media machine to continue fooling us.

Too many people around the world and in America have suffered at the hands of those in power, for us to remain gullible: firsthand experience with the consequences of power, war, poverty, leaves a burning scar on the collective consciousness that can not be forgotten. The button has been pushed too many times.
Consider how many revolutionaries have died trying to speak the truth, to bring us to this point: consider just how many people, from Malcolm X to Gary Webb, have given their lives to tell us things that are now freely available to see on the internet, for anyone on Earth with internet connection and uncensored access to the web.

This article could go in the direction of saying we need to utilize the info more, we need to try harder, and that’s true: but we’re being more effective at shifting the paradigm than we can possibly imagine. More people are listening to the thinkers than we can easily come to fathom.

Things may feel hopeless at times (how any oligarchs would love for the social climate to be) but in reality we’re in an unprecedented global awakening.

All we have to do is keep trying harder: keep communicating with everyone we know about what matters, pondering over real news and evidence to understand geopolitics and everything that concerns the powers that be and our future (as well as the central progression toward better lives, in Agorism, counter-economics, economies and social constructs of free people).

We just have to keep digesting info with our families, friends, and build our own new cultures of thinking.

We have to build our own new cultures of learning, routinely disseminating news and information instead of sitting down to watch TV: keeping a sharp eye of discernment for propaganda, upon a dense background of historical understanding.