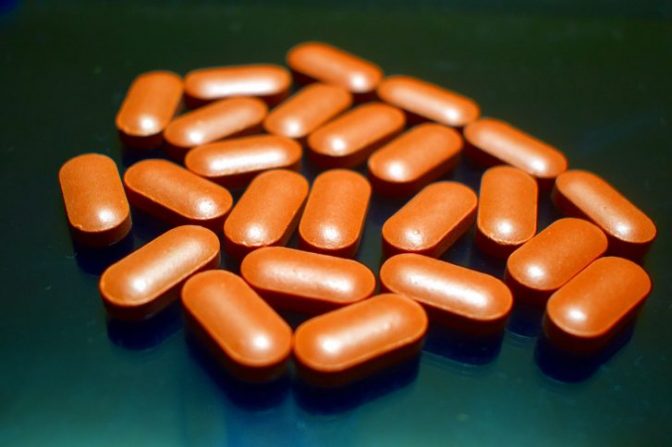 (NaturalHealth365) Acetaminophen has already been linked with a number of health problems, including liver damage. Now, recent research out of the University of Copenhagen Faculty of Health and Medical Sciences has found another alarming side effect of acetaminophen – if taken during pregnancy: it can inhibit testosterone production and the development of masculinity in the developing baby.

It seemed that the programming for male behavior had simply not been properly established during fetal development, and the only variable was exposure to acetaminophen. Both aggressive behavior and sex drive were impeded due to reduced testosterone.

The mice also did not establish and defend territory as male mice typically do. Overall, the mice were more docile and passive. They even behaved more like female mice in some areas such as in urinary marking of their environment.

While this type of study cannot be safely conducted on humans, some conclusions and parallels regarding the drug can be drawn. Testosterone is the primary male sex hormone governing the development of the body as well as male behavior patterns in the brain, and it was significantly impaired in the developing mice.

The researchers also looked closely at the brains of the affected mice, particularly the areas related to sex drive. They found that the acetaminophen-exposed mice were very low in testosterone and had about half the normal activity and neuronal development in their dimorphic nucleus as the control mice.

A 2016 study found that exposure to acetaminophen also affected the development and reproductive functioning of female mice. They created fewer eggs from their ovaries and become infertile more rapidly.

These study results underscore how important it is for pregnant women (and, the rest of us) to consider carefully before taking acetaminophen or any other drug. In reality, just about every pharmaceutical drug has unwanted side effects, and acetaminophen has some fairly dangerous ones.

More BAD news: Acetaminophen is the number one cause of calls to poison centers

In the United States, there are around 100,000 calls to poison centers per year, and acetaminophen is the reason for most of these calls. Acetaminophen also causes more acute liver failure cases than all other medication types combined. Persons who drink alcohol are at an even higher risk of liver problems when taking acetaminophen.

Whenever possible, seek out natural alternatives to medications for pain relief. Many people have reported effective pain relief results from products that contain capsaicin (chili pepper), curcumin (turmeric) and willow bark. Taking a daily fish oil supplement for omega 3s can also be helpful in reducing chronic inflammation and pain.
Bottom line: do your own research and find a natural remedy that works. It’s worth the effort.