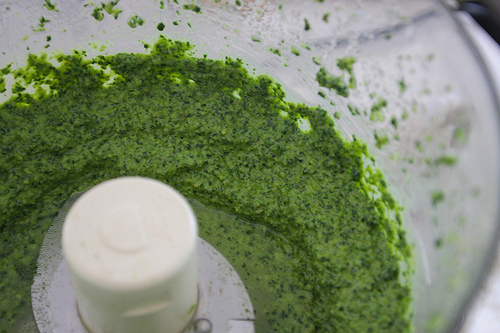 The material in this section is intended to serve as a practical guide for preparing your own menus using the principles of alchemy. For the alchemical cook, the ideal meal is a balanced blend of universal forces, each contributing its own unique signature to the menu. Alchemists referred to these basic archetypal forces as the Four Elements of creation, and they named them Earth, Water, Air, and Fire. Manipulating and balancing these hidden properties is what alchemy is all about. The Great Work of the alchemists was to re-balance the chaotic forces of nature expressed in base matter and gradually transform them into perfectly balanced and incorruptible substances. That purification process consists of removing excess elements and adding missing elements, but what makes alchemy so powerful is that it works simultaneously on all three levels of reality: the physical, the psychological, and the spiritual.

So in planning a meal, the higher cook must consider not only the hidden properties of the physical foodstuffs but also the bodily, mental, and spiritual makeup of the persons who are going to eat the food. In the simplest case, for instance, angry or hyper individuals might be fed a diet high in Water Element foods to calm them down, but lethargic or depressed persons should eat Fire Element foods to energize them. Worldly persons should eat mostly of Air Element foods to spiritize them, while an intellectual or overly religious person should eat a diet of Earth Element foods to ground them. The goal is not to neutralize the powers of the personality but to integrate those forces into a resilient and whole individual. While there are endless combinations of the elements, the principles of balancing them are relatively simple and straightforward. The art of alchemy comes in recognizing the hidden signatures of things, situations, and people and applying that knowledge in a totally honest and dedicated way to transform them.

Therefore, the alchemical cook is much more than just a preparer of food. Whether cooking for one self or for others, the alchemist must be an intuitive and insightful physiologist, psychologist, and spiritualist all rolled into one. Keep these principles in mind when preparing meals from the following lists of foodstuffs. There are four groups here, each representing one of the four archetypal elements: Earth, Water, Air, and Fire. The degree of each element present in the food is denoted by up to three plus (+) signs. Using these esoteric attributes of foods, it should be relatively easy to prepare creative, tasty, and alchemically active meals.