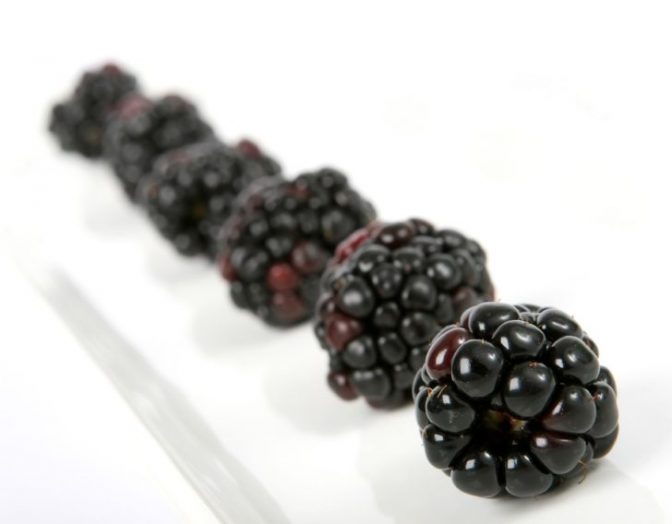 (NewsTarget) Every cell in our body generates waste that must be removed to preserve normal function. This process is called autophagy and is known to decline in efficiency as we age. When excess cellular debris is allowed to accumulate in our cells, normal function is altered and the cell begins to deteriorate. This paves the way for accelerated aging and chronic illnesses including many cancer lines and neurologic disorders such as Alzheimer`s disease. Cutting edge research underscores the importance of natural nutrients such as resveratrol, curcumin, berries and leafy greens to induce autophagy and lower the risks associated with premature aging.

Resveratrol is a powerful nutrient that has been shown to directly influence genes that regulate metabolic mechanisms and promote longevity. In addition to mimicking the effect of calorie restriction, resveratrol is emerging as a compound that can be used to assist the removal of cellular debris and improve efficiency.

The result of a study published in the Impact Journal on Aging demonstrates how resveratrol triggers autophagy in otherwise dormant cells. Resveratrol is shown to activate a series of proteins known as SIRT 1 that protect the delicate functional structures within the cell body and stimulate waste removal. This action effectively sets off a chain of events that leads to improved cellular efficiency and anti-aging characteristics.

Curcumin is a Powerful Anti-Cancer Agent

Curcumin has a long history as an effective weapon in the fight against cancer and as an anti-aging nutrient. Derived from curry powder, curcumin has been shown to initiate normal cell death in abnormal cancer cells in a process called apoptosis. The nutrient works on cellular DNA to stimulate the removal of waste debris, and it can target precancerous tumor cells to undergo programmed destruction.

Information published in the British Journal of Cancer explains that curcumin targets several death pathways in cancer cells. Researchers found the curry extract to be particularly effective in cancers of the digestive tract and esophagus and concluded, “it is likely that curcumin and indeed some of its bioavailability-enhanced analogues are realistic options to be considered in the future for targeted molecular cancer prevention and treatment.”

Berries and Leafy Greens Found to be Neuroprotective

Blueberries, strawberries and spinach are natural foods that exhibit a strong protective shield to the aging brain. An analysis published in The Journal of Neuroscience demonstrates the capacity of these super foods to induce autophagy. Berries and leafy greens are packed with polyphenols and anthocyanins that convey powerful antioxidant and anti-inflammatory properties to these foods.

The study authors found that compounds in berries and spinach were able to cross the blood-brain barrier and directly influence the functional capacity of neurons. The lead study author noted “the findings from this research suggest that nutritional intervention with fruits and vegetables may play an important role in reversing the deleterious effects of aging on neuronal function and behavior.”

Cellular housekeeping is an essential task that determines our rate of aging and risk of developing chronic disease. In addition to proper diet and regular exercise, health-minded individuals can take advantage of natural nutrients such as resveratrol and curcumin and foods like berries and spinach to maximize cellular autophagy and extend our natural lifespan.