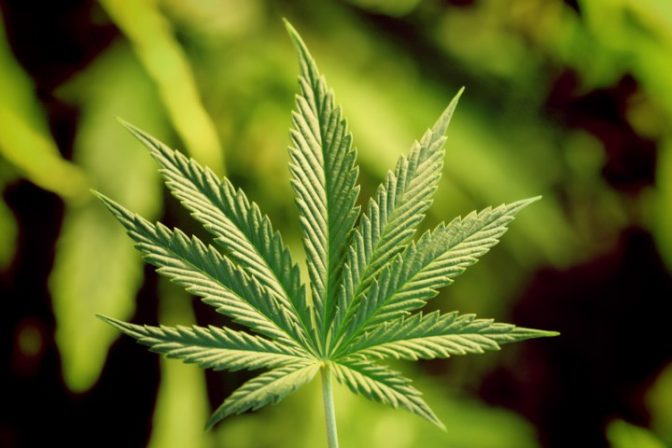 At 10 months of age, Kalel Santiago of Puerto Rico was diagnosed with a rare form of cancer called neuroblastoma. He endured chemotherapy, radiation treatments, and surgery for two years—and survived.

Then he was diagnosed with something permanent: severe autism that disabled him from speaking.

“While he was in the hospital, we noticed he didn’t speak at all and had some behavior that wasn’t right, like hand flapping, and walking on his toes,” his father Abiel Gomez Santiago told Yahoo News. “But we waited until he was 3 and cancer-free to look at his behavior.”

“He and his wife Gladys — also parents to two older boys, now 18 and 20 — did a cram course in educating themselves on autism. They tried various schools and therapies and eventually found impressive success with a unique surf-therapy school near their home.”

Eventually, the Santiago family stumbled upon a treatment of real potency and potential: CBD oil.

Through a fundraising program, they were able to receive a tiny bottle of the oil. Kalel was given oral doses twice a day.

Within just two days, he was finally able to speak.

“He surprised us in school by saying the vowels, A-E-I-O-U. It was the first time ever,” Abiel said. “You can’t imagine the emotion we had, hearing Kalel’s voice for the first time. It was amazing. The teacher recorded him and sent it to my wife and me and we said well, the only different thing we have been doing is using the CBD.”

Soon after, he began using consonants, too, speaking like his parents never thought possible.

Kalel’s story is yet another piece of evidence piling onto the mountain of support for cannabis oil and full marijuana legalization. Please share this with as many people as possible.