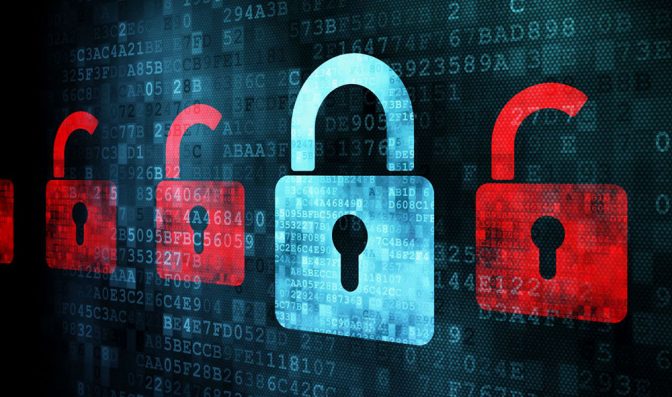 On April 19th 2015, New Earth Nation opens the flood gates on the NSA Surveillance Scandal.  A Spotlight Symposium illuminating Meta Data & Dragnet Surveillance will be held as a live event for all to view, bringing further awareness into a reality we all must face in this technological age.

The enlightening discourse will explore many relevant inquiries, such as:

“What is Metadata and Dragnet Surveillance?”

“How are so called Authorities committing treason and fraud?”

“How do we hold elected officials personally liable for their crimes?”

Tune in here at these times to engage in one of the most important conversations of our era:

Check out New Earth Events for a detailed briefing on the symposium.