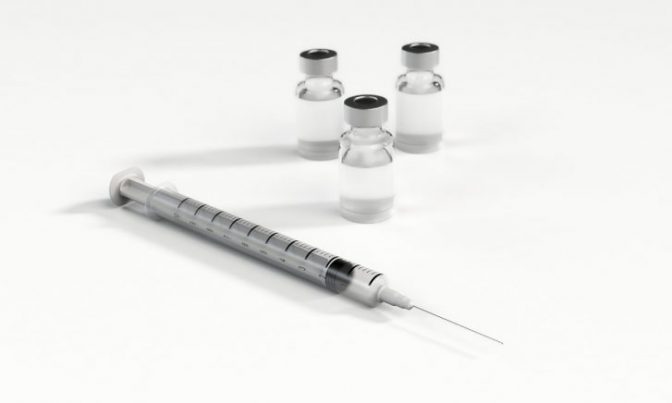 (NaturalHealth365) Aluminum in vaccines has long been suspected as one of the probable causes of autism. Now new research out of Keele University and Kings College Hospital in the UK is substantiating this suspicion. The researchers found significant amounts of aluminum in the brains of deceased persons who had been diagnosed with autism during their lifetime.

Autism spectrum disorder refers to neurodevelopmental conditions that can range from mild to severe. Keep in mind, a staggering 1 in 68 children are diagnosed with autism – according to the U.S. Centers for Disease Control and Prevention (CDC) – an agency known to be covering up the greatest medical scandal of our time.

The records show that boys are 4.5 times more likely to have autism than girls.

The evidence is clear: Autistic individuals have high levels of aluminum in their brain

In past studies of the link between autism and the aluminum in vaccines, the researchers mainly tested hair, urine and blood samples for aluminum levels. For the current study, the researchers sought to test the brain tissue of deceased persons who had been diagnosed within the autism spectrum.

And, this research was published in the Journal of Trace Elements in Medicine and Biology.

Health professionals and parents alike have railed against the addition of aluminum as an adjuvant (delivery mechanism) in vaccines for many years. The so-called “safe amount” of aluminum exposure for adult humans is 25 mcg, and just 10 mcg for infants.

Yet, it’s estimated that children who receive the recommended vaccine schedule in the United States receive close to 5,000 mcg within the first couple years of life. This is almost 500 times the safe level of aluminum for an infant. No doubt, toxic substances are being injected into the youngest among us and it’s all ‘legal.’ (and, wrong!)

In 2013, University of British Columbia researchers published findings that showed a direct correlation between autism and pediatric vaccines that contained an aluminum adjuvant. The toxicity of these vaccines causes severe autoimmune and inflammatory reactions in many who receive them.

It’s wake up time: We must demand the removal of aluminum in vaccines

The hepatitis vaccine alone, administered on the first day of life, exposes infants to around 250 mcg of aluminum. And that’s just the beginning of a seemingly endless schedule of vaccines that children are expected to receive in the first few years of life.

The CDC knows full well that aluminum is toxic to the human system, and yet it is used in an array of vaccines for babies, children and adults. It’s time to recognize the most obvious of facts: this practice is brutal and inhumane and the medical/scientific community should work together to find a safer solution.