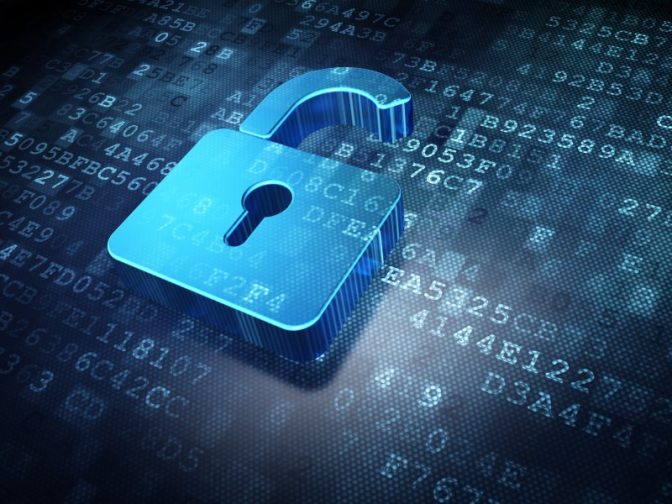 The hackers published identifying information for over 20 alleged CIA agents.  First reported by the NY Post, an alleged hacker described himself as “American high school student who is not Muslim and was motivated by opposition to US foreign policy and support for Palestine”.

According to the Guardian, “On Monday the hackers released a spreadsheet allegedly from Brennan’s account that included the alleged CIA employees’ clearance levels, email addresses, phone numbers and social security numbers.

A Twitter account being used by the hackers threatened to release more information from Brennan’s account, which they reportedly breached after the hackers convinced Verizon to give them the details. The account was suspended on Monday afternoon.”

“We are aware of the reports that have surfaced on social media and have referred the matter to the appropriate authorities,” a CIA spokesperson said to the Guardian.

This is one event in a long timeline of anonymous hacking, cyber security debates, hacks with purpose and hacks with less purpose.

One concern is the U.S. government using hacking as an excuse to make laws, granting themselves more control over regulating the internet; cybersecurity “reform”.

Is this of real significance? Please share this with as many people as possible.