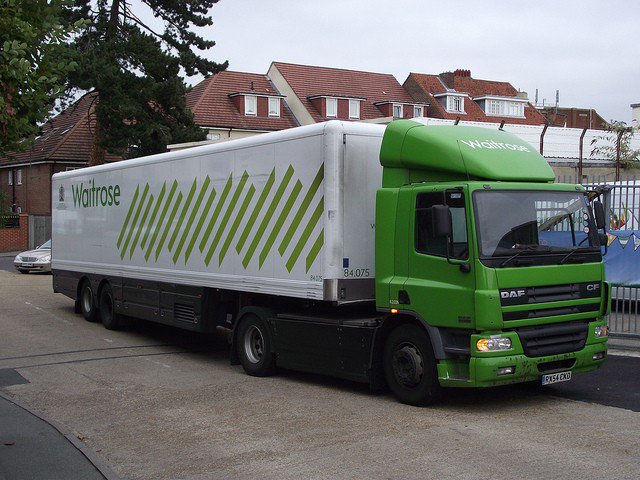 It’s easy to take for granted things we have no problem obtaining, like money to purchase food to keep us full and happy every single day. But have you ever considered the detriments of buying too much food from the grocery store, only to find weeks later that some of your items have gone bad? Or perhaps you’re not a leftovers person, and choose to scrape the remainder of every meal off your plate and into the trash. Many of our routine practices regarding food may seem harmless, but food waste is a massive global issue that must not be ignored.

A report by UNEP and the World Resources Institute (WRI) found that an estimated one-third of all food produced worldwide, worth around US$1 trillion, gets lost or wasted in food production and consumption systems. This figure converted into calories means that about 1 in 4 calories meant to be consumed for nourishment are never actually eaten. Such statistics, among a world full of hunger, incredulous food prices, and social unease, reveal the environmental, moral, and economical issues surrounding many of our ‘normal’ food practices.

We want all our food to be eaten – whether that’s by our customers, Partners (employees) or those in need. We work hard to predict how much food we will need; then we reduce prices as food nears its use by date.

Our ambition is for all our shops and depots to have an arrangement in place with a local organisation, such as a charity or social enterprise, to donate food before it goes past its use by date. While our shops are able to find a solution that suits the needs of the local community, not all of them have an arrangement in place yet, so if you’re interested in collecting from us, please contact the branch directly.

The grocer made it a point to stop dumping leftovers into the landfill as early as 2012, and instead implement various measures to ensure they don’t contribute to the food waste problem, but rather work against it. For instance, it packages some of its fusilli pasta in boxes made, in part, from recycled food scraps. It claims this action reduces the need for virgin tree pulp by 15%, and lowers greenhouse-gas emissions by a fifth.

Now, Waitrose has announced the decision to run its delivery trucks completely on biomethane gas generated from food waste, making them the first company in Europe to do so. The company is partnering up with CNG Fuels, a renewable biomethane gas supplier, to incorporate 10 new trucks into its fleet.

“With Europe’s most advanced CNG trucks, we will be able to make deliveries to our stores without having to refuel away from base,” Justin Laney, general manager of central transport for the John Lewis Partnership, announced in a statement. “Using biomethane will deliver significant environmental and operational benefits to our business. It’s much cleaner and quieter than diesel, and we can run five gas trucks for the same emissions as one diesel lorry.”

In the past, “dual-fuel” vehicles have used a combination of diesel with methane, natural gas, or biomethane gas, and have a range of about 300 miles.

Using biomethane, which costs 40% less than diesel, means that any upgrades will pay for themselves in two to three years, according to CNG Fuels. “Renewable biomethane is far cheaper and cleaner than diesel, and, with a range of up to 500 miles, it is a game-changer for road transport operators,” CNG Fuels CEO Philip Fjeld explained.

The alternative fuel also emits 70% less carbon dioxide, which supports the European Union’s pledge to cut its greenhouse-gas emissions by 40% by 2030 under the Paris Climate Agreement.