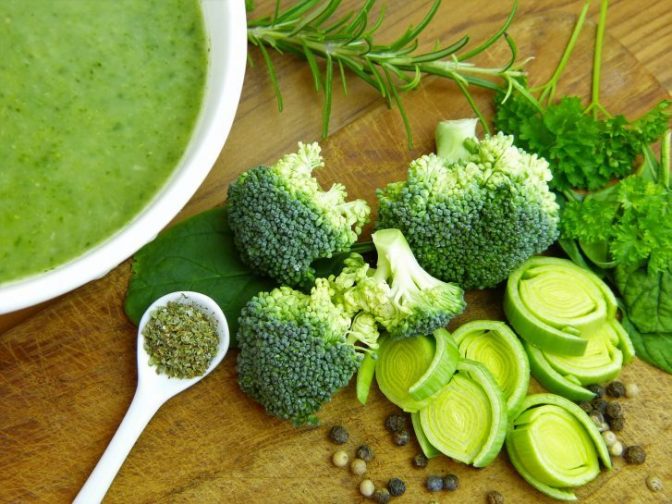 (Naturalhealth365) Diabetes is a potentially life-threatening disease, with complications that can include blindness, stroke and heart and kidney disease. Sadly, this avoidable condition is reaching epidemic proportions within the United States, with the U.S. Centers for Disease Control and Prevention (CDC) reporting that 30.3 million Americans suffer – with no end in sight for Western medicine. But, the simple concept of calorie restriction offers a solution.

Researchers have long maintained that being overweight – which affects a shocking two thirds of the adult population in the United States – is strongly linked to diabetes. Now, an exciting new study has corroborated this link – and demonstrated that calorie restriction can reverse diabetes.

What did the study show about the health benefits of calorie restriction?

The study, conducted by Newcastle and Glasgow Universities and published in September in the British medical journal Lancet, involved 298 adults who had been diagnosed with type 2 diabetes within the past six years.

Half the patients were put on a very low-calorie regimen, in which they consumed between 825 and 853 calories daily in a formula diet for three to five months. Foods were re-introduced over two to eight weeks, and structured support – including behavioral therapy and encouragement to exercise – was given for long-term weight management.

The other half of the study group simply received standard medical care for diabetes.

After a year, almost half (46 percent) of the participants in the low-calorie diet group achieved remission of their diabetes, meaning that the symptoms, complications and risks of the disease simply vanished – along with the need for medication.
The more weight that the participants lost – the more striking the results.

For example, 57 percent of those who lost 10 to 15 kg (11 to 33 pounds) experienced remission. But patients who lost 33 or more pounds were the biggest winners. In this group, the rate of remission was a spectacular 90 percent.

As for the control group (which received standard diabetes care) a mere 4 percent achieved remission from diabetes – a very poor success rate.

Lead researcher Professor Roy Taylor called the findings “very exciting,” adding that they could revolutionize the way diabetes is approached and treated. Although the calorie reduction was drastic, Professor Taylor said that study participants apparently reported “liking” the diet, and had few complaints of hunger or fatigue.

Many, in fact, reported an increased sense of well-being. However, the patients were described as “extremely motivated” – an important factor in the success of the study.

The latest research built on a 2011 study in which medical investigators confirmed that sharply limiting food intake through a low-calorie diet could reverse abnormal factors that cause diabetes.

In Phase 1 of the study, calories were drastically cut, but the participants weren’t asked to exercise. In Phase 2, the calorie restriction became less dramatic, and patients began to increase their daily activity level.

Surprisingly, it only took a week of calorie restriction for liver insulin sensitivity to begin to normalize – and fasting blood sugar became normal in seven days as well. And, over the next eight weeks, secretion of insulin continued to normalize.

More good news: normal metabolism persisted after the study – as long as the weight was not gained back.

Conventional medical treatment for type 2 diabetes focuses on reducing blood sugar levels through the use of medications – but does nothing to address root causes, such as obesity.

Excess body weight and obesity play a significant role in the creation of diabetes because excess calories can lead to unhealthy amounts of fat in the liver – making it more resistant to insulin and causing it to produce more blood sugar, or glucose. Excess fat in the liver also causes the exporting of fat to the pancreas, where it causes insulin production to fail.

Now, for the great news: losing as little as one gram of fat from the pancreas through calorie restriction can “re-boot” normal insulin production and reverse diabetes.

And researchers believe that the body is capable of re-setting itself in this way for up to ten years after the onset of type 2 diabetes. (Remember, some of the participants had been diabetic for up to six years before the study began).

Other studies have shown numerous benefits to calorie restriction, including slowing the aging process and reducing risk of cancer and heart disease.

To be able to conquer the complex, devastating disease of diabetes simply by eating less and exercising– can it really be this simple? The new study results would seem to indicate that it is – and that the drug-free, non-toxic and inexpensive option of calorie restriction can lead to extraordinary results.

Naturally, you shouldn’t try to treat diabetes with severe calorie restriction without medical supervision. Talk to a trusted, integrative healthcare provider and be sure to take action – as quickly as possible.