What Some ‘Charities’ are Actually Doing With Your Money? Not All Good Causes Are Created Equal 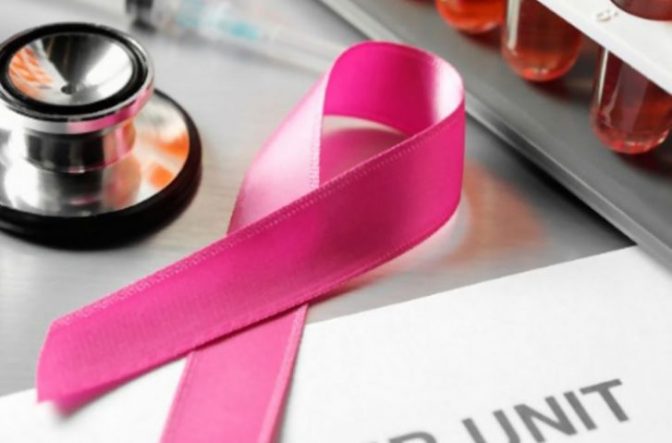 I regularly find myself faced with a predicament at checkout counters of places like grocery markets and pet stores: “Would you like to donate a dollar to this charity?”

Sometimes I do it because it feels right. Other times the look in the attendant’s eyes makes me feel guilty and pressured, and I oblige, as if I wasn’t asked, but told. Other times, I refuse because I’ve already done it, and I make sure to tell them that, as opposed to simply saying no. But when this conversation came up with a friend the other day, they advised me to ask, next time, “How much of the donation money actually goes to the charity?”

A quick sweep of the web will reveal why this question is so important.

For instance, back in 2010, when a massive earthquake destroyed a poverty-stricken area of Haiti, the Red Cross launched a project to help rebuild and transform the homes of those affected. This led to immense global support and donations adding up to five hundred million dollars. The Red Cross was very vocal about their contributions, announcing that they provided homes to over 130,000 people. But the problem is that the number of homes built there only totalled six. If all of the money was accounted for via these homes, then they’d be worth about 80 million dollars each. When asked about this, the Red Cross couldn’t explain where all the money went, saying:

Like many humanitarian organizations responding in Haiti, the American Red Cross met complications in relation to government coordination delays, disputes over land ownership, delays at Haitian customs, challenges finding qualified staff who were in short supply and high demand, and the cholera outbreak, among other challenges.

Illness- and disease-based charities have their faults as well. Treating them has, undoubtedly, proven to have a corporate side because it is such a profitable industry, though only in terms of treatment, not prevention. Various cancer charities, for instance, have been proven to be astonishingly fraudulent. Brooklyn-based National Children’s Leukemia Foundation was shut down last year after years of raising millions of dollars via professionally-established fundraisers. The charity attracted people to their cause by saying their money would be used to conduct cancer research and locate bone marrow donors, but less than 1% of their donations actually went toward helping leukemia patients.

Kids Wish Network raises millions of dollars in donations to support dying children and their families every year, but it spends less than 3 cents on the dollar aiding kids annually.
In 2013, CNN pinpointed the nation’s 50 worst charities, which have paid their solicitors almost $1 billion over a decade that should have been given to charitable works. The article made a shocking discovery:

— The 50 worst charities in America devote less than 4% of donations raised to direct cash aid. Some charities gave even less. Over a decade, one diabetes charity raised nearly $14 million and gave about $10,000 to patients. Six spent no cash at all on their cause.
— Even as they plead for financial support, operators at many of the 50 worst charities have lied to donors about where their money goes, taken multiple salaries, secretly paid themselves consulting fees or arranged fund-raising contracts with friends. One cancer charity paid a company owned by the president’s son nearly $18 million over eight years to solicit funds. A medical charity paid its biggest research grant to its president’s own for-profit company.

Many of the worst charities have outright lied to donors about where their money goes, have pulled various salaries, paid themselves consulting fees, and created fundraising contracts with friends. Other nonprofits are merely fronts for fundraising companies, which bankroll their startup fees, corner them into binding contracts at inflated rates, and push charities into debt.
Far too many charities give their solicitors at least two-thirds of the take on a regular basis, but experts say good charities should only spend half that.
My own research led me to a helpful site that explains where many charities stand in regards to their spending.
The following charities, for instance, have less than 10% overhead, spending 90% or more of the money donated on actual goods and services that support their mission:

Charities should, at the very least, be spending 66.6% of all donations on programs that directly benefit their mission. The following charities spend 20 to 30 cents on the donated dollar for overhead and administrative expenses:

And these charities spend at least 30 cents or more on overhead, administrative costs, fundraising, etc.:

To make sure your dollar counts, it’s crucial that you do your research. There are many sites, such as Charity Navigator, which show you where your money is going. You can even begin by simply checking out this list of the best and worst charities from Consumer Reports to get a better idea of where the charity you’re interested in stands.
And, circling back to the importance of asking questions, there are several that can help you determine whether or not to donate to a specific charity. These include: What is the actual name of the charity? How does it use your contribution? What is the organization’s mission and programs? What outcomes has the charity seen? Will your contribution be tax deductible?
Check out more questions here.
Do you research and make informed choices so you can ensure your money actually helps make a difference, not line someone else’s pockets.