Chemotherapy Found to Damage Brain Health and Cause Memory Loss 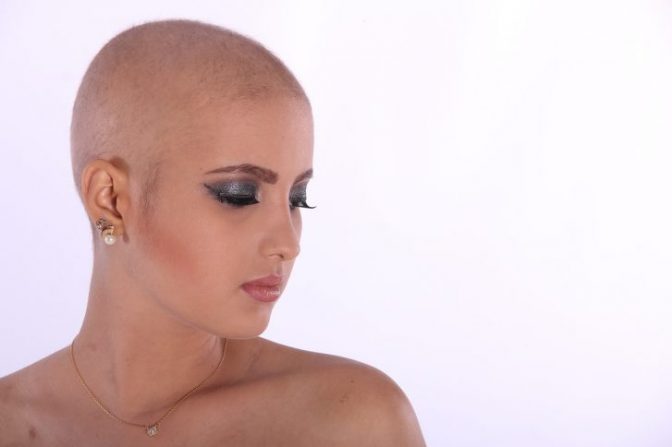 (NaturalHealth365) Among the many side effects of chemotherapy, brain damage – including memory loss – can be the most disturbing result from treatment.  In fact, new research is verifying this chemotherapy side effect in men who receive this form of ‘therapy’ for cancer.

In the first study of its kind, researchers from the Aarhus BSS and Aarhus University Hospital in Denmark looked at 64 men who’d had surgery for testicular cancer. Of the 64, 22 had received chemotherapy following the surgery, while the other 42 had only surgery without chemotherapy.

The men received an MRI scan at the beginning of the study as well as 6 months later. They also underwent a number of neurological and psychological tests related to memory and ability to concentrate.

The results were undeniable. After 6 months, those who had received chemotherapy performed much worse on the tests.

They showed cognitive problems, memory loss and an impaired ability to concentrate. They also had difficulty managing everyday, ordinary tasks. The network capacity in their brains had also decreased. The study results were published in the Journal of the National Cancer Institute.

Previous research has supported the higher likelihood of memory and cognitive issues following chemotherapy.  So much so that, the term “chemo brain” has been coined to describe this condition.

Shocking, but true: Chemotherapy is made from nerve gas!

The late Nicholas Gonzalez, MD, was very vocal about the shocking history of chemotherapy and spoke about it during his lifetime. It may be hard to believe, but chemotherapy was originally derived from leftover poisonous nerve gas agents from WWII!

To make matter even worse: a wide range of natural protocols are being systematically ignored by Western medicine – for obvious reasons.  Therapies like, high dose vitamin C, CoQ10, vitamin D, turmeric (curcumin) and even tropical seaweed.  Unfortunately, the medical establishment is completely controlled by the pharmaceutical industry and refuses to investigate the value of good nutrition – since they can’t profit from those kind of efforts.

The evidence is quite clear: research out of Ohio State University and Albert Einstein College of Medicine has shown that in many cases chemotherapy actually helps cancer cells to survive and proliferate.

Of course, for many people, vitamin D supplementation may be necessary as well as vitamin C and omega 3s for both the immune system and brain health.

Focus on your digestive system.  Because a healthy gut microbiome is crucial for immune system health.  For example, eating fermented foods and taking probiotics – as needed – can be a key component of any anticancer program.

Bottom line: if you have undergone chemotherapy and are experiencing memory and cognitive issues, healing is possible.

Although there is no ‘one way’ to treat these issues, the brain is resilient and with proper nutrition and lifestyle choices, you can regain healthy cognitive function.  Consider doing some brain and memory exercises; reduce your stress levels and work with a trusted healthcare provider to promote the self-healing response.