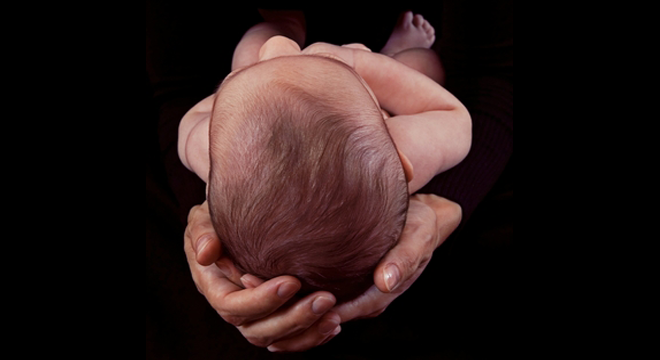 (For The Mid-Pacific Conference on Birth and Primal Health Research)
The times we enjoy today in 4012 were only a utopia in previous civilizations. For millennia, love had been diseased – love for self as well as love for others. That essential kernel of self-esteem had never been collectively addressed and nurtured; it had never truly blossomed in any nation. Yes, throughout the ages there had been individuals whose hearts and minds had flourished without ever betraying life, who were prone to kinship with all. But they were not many.Prisons were full; abuse, betrayal, greed, war, crime and indifference were common plagues among governing elites. Always a foul thirst to diminish and control others in order to feel better.

However, towards the end of the 20th century and into the first decades of the 21st, diverse branches of science shed galaxies of light on the genesis of a wholly healthy human being, confirming what many sacred wisdom traditions had taught since the dawn of time.

The intricate physiological orchestration of our development in the womb was finally understood, appreciated and respected! Babies were given better and better conditions to grow robust and resilient organs – especially the brain – thanks to the optimal biochemistry and nutrients flowing in their mother’s blood.

In schools and universities, students of all ages learned about nature’s plan for a fulfilling primal period. All over the world, governments started waking up to the simple yet grand reality that every pregnant woman needs above all to eat well, feel joy and be inspired by beauty.

For the first time in over 12,000 years, societies began dedicating important financial and cultural resources to the well-being of pregnant women, in order to protect this decisive stage of parenting. For the first time in all those millennia the powers that be got it: Mothers birth civilizations.

The 21st century saw the start of the centers we enjoy today in cities, suburbs, and remote villages. Gathering places built in gorgeous parks where expectant mothers walk in nature, sing together, rest, weave, paint, read, dance, swim… enjoying an exquisite and joyful synergy among the wee inhabitants of their pregnant bellies.

As humanity learned how receptive we are to the inner world of our parents, that the integrity our adult body and its trillions of cells begins in the loving nature of their sexual embrace, unplanned pregnancies became increasingly rare. Even the months leading up to the conception started to be consciously lived.

Oh, and I have to tell you about birth! The ignorance that had marred most of birth practices slowly receded and died. The unbridled use of technological intervention – finally recognized as counterproductive at best and abusive at worst – peaked in the early 21st century. Once and for all, “experts” left laboring mothers undisturbed, trusting their bodies’ wisdom. Quiet and privacy were embraced as the primary facilitators of easy childbirth.

The decade of the 2050s marked a turning point when the first generation of the wellborn ones attained maturity. They grew up to be teachers, artists, merchants and policy makers of a different breed. Their presence on earth instilled more creativity, empathy, flexibility, social intelligence and resilience into the marrow of the human family.

They began to have their own children, and the benefits of investing in primal health were revealed to be exponential improvements across generations. People lived longer and enjoyed greater well-being. Breastfeeding became an uncontested and universal practice as wet nurses and formula faded into oblivion. Prisons, psychiatric hospitals and NICUs, began closing their doors. Artificial borders between nations were declared obsolete.

Well, this is how we reached the Golden Age that our ancestors so deeply longed for, and so tirelessly worked to realize.