Clean Thinking and the Power of Our Thoughts 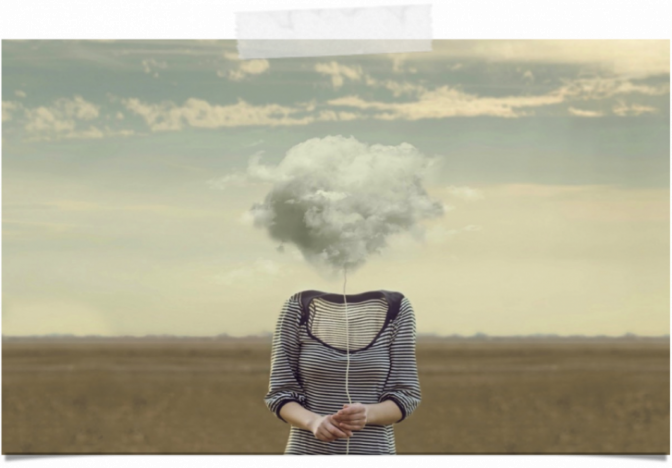 We are always reading the context, interpreting it. For human beings it is difficult to handle the uncertainty. Our brain needs to fill in the gaps. By ancestral inheritance, it is in our genetics to protect ourselves, and because of how the world is today, to overprotect ourselves. That means anticipating us; that is, observing and immediately sketching an opinion:

“This person seems good, this other one does not.”

Based on our genetic and cultural heritage, or on our personality (which is the mask with which we deal with the world), based on previous experiences (including past lives) or on whether we are familiar with a face or not; and, based on a thousand reasons, we prejudge. Yes, that’s right, we are prejudiced even if we honestly think that we’re not, because many of us are predisposed to make judgments at first sight.

Someone very dear to me used to tell me: “think badly and you’ll be right”. Of course, the world seems so bad as it is portrayed by the news. There is so much corruption, evil, and lies, wars and disasters, that our mental predisposition to overprotect us is exacerbated. And that is where we must stop and consciously develop a new way of perceiving. 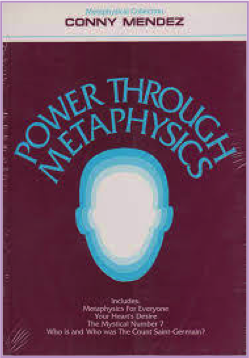 From metaphysics, we know

Conny Méndez, the famous metaphysics teacher who in 1946 founded Christian Metaphysics School in Venezuela, devoted herself to these studies. She started one of her famous books by saying:

Our thoughts are so powerful that if for one day, nobody on the planet thought of war… the wars would disappear everywhere. We create with our thoughts. A friend always spoke to me about other people in these terms:

“Surely she thinks that I am a fool”.

“Surely he is going to break up with me”.

“I am sure that when I arrive, people will ignore me“.

Of course she created that reality for herself. She was always presupposing what other people thought of her or were going to do to her, and generally it was not in a positive way. Her fears, her insecurity, her ideas about others went against herself almost always; she was provoking a spiral of negative reactions that became chronic. It is a spiral of assumptions that we must stop if it is happening to us. We must go blank; we must clean the space and even open to the possibility of the best, knowing that our thoughts can produce a positive energy and attract favorable events.

Then, the disease has been settled in the person, reinforced as a thought to predispose him or her to shelter and thus allow the disease in their body.

Your thoughts can make you sick

This, added to the negative thoughts that make us sick, exacerbates the effect of a thought on us. In fact, it is known that diseases start in emotions not properly channeled. Dr. Carvajal says that cancer is a lack of forgiveness. An emotion is first an idea or thought that triggers a reaction. Like this:

I think I am in danger, then I tremble, I feel paralyzed or I flee.

I see food that I like… then I drool.

It’s interesting to realize how this natural process of thinking is so difficult to control (and at the same time) could be so simple if we just to decide to change it; everything would get better by being able to drive our thoughts…just intending to.

How often have we thought about something that depresses or disheartens us without realizing the power we have by just adjusting our point of view, changing the idea, which is exposing the positive and transforming the thought into a new one that can even cheer us up. Ditto, we return to the theme: that about overprotecting ourselves. We have developed automatic conservation mechanisms. We can wake up one day and focus on the lack of that dreamed luxury car, or (without changing any circumstances) we could wake up noticing that we have a car – right by our door – one that takes us safely and comfortably everywhere. Adjust the attitude, the viewpoint, and you can change your mood for a better one. And, gratitude will open our lives to the best, as gratitude is the highest feeling of all.

Back to the idea: “think bad and you will be right”

This is something I never accepted in my childhood. It was like trying to bend a fixed tree. I could not (or rather, I did not want to) accept it. It caused me pain just to think that people always had bad intentions. That single thought was a huge burden to carry being a girl in a time when we take things so seriously. Thank God my essence never accepted it. Promptly I realized that to be who I am today I needed this nature of my personality, this feature of being a believer, and later as a “Holistic Integrator” – I beg your pardon as this is the title that I have imposed on myself for the background I have got: learning about so many philosophies, systems and methods, and permanently connecting the dots between them, or connecting the people with the points, such as now in this writing. It was necessary for me to be like that, I had to – first of all – believe in every person who came to me, and what they told me, i.e., believe that they were telling me the truth. That thought is like opening the door of your house and letting someone in. Of course, some mountebanks sometimes appeared, and made me rethink what I was told about trust, but shortly I learned that my positive predisposition was a good thing—and that I just must make an analysis of the facts to discern before making decisions. But I never thought badly, unless something specific led me to that. I thought maybe they were mistaken or that their evolution was in process, or that they were not right for my plans at that moment.

Of course she created that reality for herself She was always presupposing what other people thought of her or were going to do to her, and generally it was not in a positive way. Her fears, her insecurity, her ideas about others went against herself almost always; she was provoking a spiral of negative reactions that became chronic. It is a spiral of assumptions that we must stop if it is happening to us. We must go blank; we must clean the space and even open to the possibility of the best, knowing that our thoughts can produce a positive energy and attract favorable events.

It is important to say here that this does not mean to ignore our intuition. Quite the opposite: When we need to resort to it, it is very important to give it its place and relevance. We just need to fine-tune our intuition, and for that we need to be energetically clean, which our trash-thoughts many times prevent us to be.

Issuing judgments are one thing and being intuitive is another. It is important to recognize the difference. The judgment is mental and the intuition is a connection with our double quantum   – which will be the subject of another reading – or to put it another way, it’s our refined connection with the future. Predicting is not the same as prejudging.

The Age of Aquarius after the Age of Pisces

It’s important to discern. Discernment is part of the new essence of Aquarius. In the age of Pisces, our sentimental and suffering heart prevailed. The image of the Heart of Jesus is totally Piscean. In the Age of Aquarius we pass to discernment as a way of capturing the world with an intelligent sensitivity.

The invitation of this reading

Keep a clean-thinking about people and the world. Only that determination (not to make judgments) lightens our lives. I have friends who perceive a threat and immediately begin to deliver scripts, approving or disapproving people and situations. I have even heard bad words when describing someone’s behavior just because he or she did not get some specific place in the parking lot, i.e., phrases heard such as:

“Geez, that idiot is going to park in my spot!”

Stop please and reconsider! Why is that person an idiot? Maybe they are smarter than you. Why do you have more rights over that parking lot? We just need some common sense to realize this is not the right way to act, nor feel about anything. And so there are thousands of automatic slogans in us as thoughts and opinions about others:

“Why does that woman dress like that, does she not realize that she looks very bad?”

That woman has her own (and original) sense of fashion – one that makes her happy. If you inevitably put your attention on her then be happy for her, applaud and see the beauty in her. Spot for a moment and remember how many times you have seen someone with this kind of behavior because they are different from you or because they caused you some discomfort as they crossed you in a particular way. 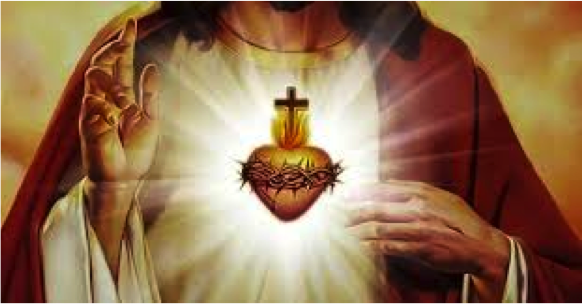 Many times these pejorative comments are even said by us in front of our children and youth, educating them by example… thus developing in them the same tendency. Someone told me that as a child he played with his mother making fun of people. How sad in a lack of conscience to have fun like that. What were they doing? Isn’t it some kind of bullying behavior?

You can learn more about clean thinking

There is also a Feng Shui of oneself that teaches us about Clean Thinking. It speaks of the mental hygiene of the spirit to give harmony to our souls. It is also one of Deepak Chopra’s “7 Spiritual Laws of Success”, explained in his first law of “Pure Potentiality”.

It is said that we are what we eat. Our thoughts are also our food. Thinking with love, thinking without judgments, thinking of giving the best place to the other with empathy (and even compassion) is good. Even that wrong person who treats us badly, if we think of them with a pure heart then this elevates our vibration and expands our heart chakra, which is what keeps us younger and beautiful. It amplifies our aura, raises our awareness and sets us a step ahead towards our evolution.

I wish you beautiful thoughts 🙂 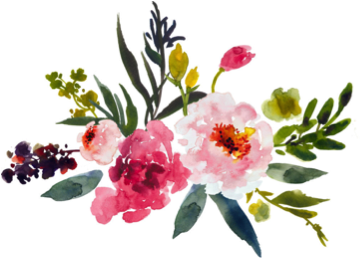