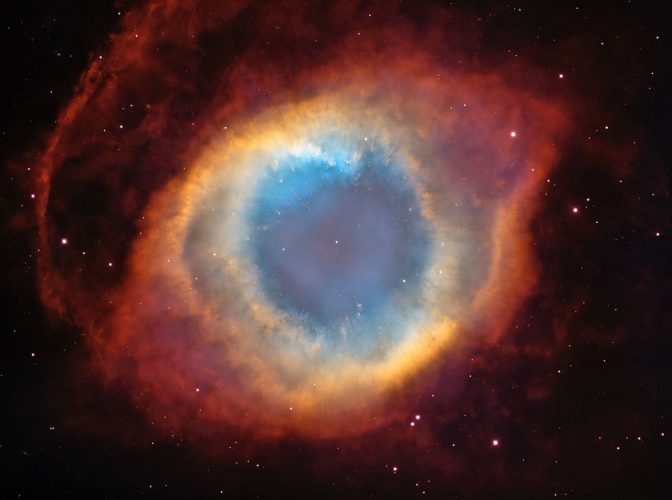 What do you think of when you hear the words cosmic music?  It’s an expression that’s been thrown around in popular culture for decades and engenders a hundred different meanings. Be it 1970’s rock band posters, video game sound tracks to space shooters, or pop songs about the sun moon planets and stars, cosmic music is a universal human concept that is often taken for granted.

Cosmic music goes way back. It appears in the Ancient Greek story of Orpheus who, during a journey through the underworld, carried along a kind of Greek harp called a lyre, from which we get the word lyrics. The myth of Orpheus is a myth of cosmic proportions; the seven strings of the lyre traditionally represented the seven planets of our solar system,

Image 2: This second image is an attempt to show the full celestial globe. The 88 constellations are mapped as territories with boundaries made entirely of right angles and then projected onto a sphere that roughly approximates the size of our galaxy. At the center of the globe you will find the name Hercules (spelled backwards due to the spherical projection).

Image 3. This is the constellation Lyra. As you can see it is composed of a parallelogram with a little stick coming up from the northeastern point of the shape, leading to Vega, one of the brightest stars in the night sky.  Vega was the northern pole star during 12th millennia BC and has played an important role in stellar photography, giving modern astronomers important information about stellar parallax.

Here is a photo of Vega

Image 4. Vega fits within the constellation Lyra, located at the upper-right region of the lyre. To the left of this constellation we see Cygnus (the swan) and Vulpecula (the fox). Despite their close proximity, these three constellations are distinct from one another. Lyra stands alone as the primordial symbol of Ancient Greek musical philosophy.

In Greek mythology, Lyra represents the lyre of Orpheus. Made by Hermes from a tortoise shell, given to Apollo as a bargain, it was said to be the first lyre ever produced.

Orpheus’s music was said to be so great that even inanimate objects such as trees, streams, and rocks could be charmed. Joining Jason and the Argonauts, his music was able to quell the voices of the dangerous Sirens, who sang tempting songs to the Argonauts.

The 88 modern constellations are divided into the 52 southern and 36 northern regions.

A Piano is divided into 52 white keys and 36 black keys.

The harmony of the spheres lives on through modern music and astronomy, hidden in plain sight. To hear Western music is to hear the audible manifestation of an ancient astrological idea of cosmic music; A galactic symphony of stars, myths, and musical relationship.

It makes our own solar system feel so small… yet even these planetary orbits have a musical quality. What if you could play the groove of each ellipse like a track on a record player. The spin and orbital velocity produce frequencies. Each planet’s natural environment produces an of almost infinite sound vibrations. The whole universe is full to the brim with music.