The Diametric Geometry of Sovereignty vs. Satanism – Sacha Stone 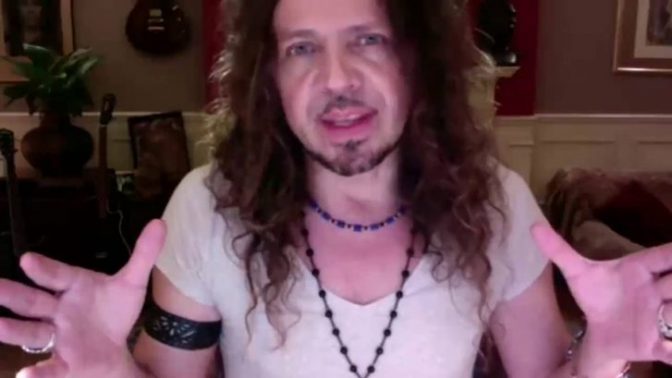 First Catalonia delivers the Spanish Corporation a ribald smack in the mouth, and now Corsica yanks out its noodle and pees all over the usurious banquet of Louis XV. France learns, two and a half centuries after the fact, that screwing a good people out of their sovereignty is not something which dims with the passage of time. The historical fraud of ‘the parent corporation’ is beginning to haemorrhage, and soon, very soon, our world will begin to change in ways unimagined a generation ago. The Babylonian fiction recedes on the Western horizon as John Doe emerges from a galactic sleep as a glittering diamond born of coal.

The sheer logic of blockchain and crypto-politik takes the 1776 contract by the scruff of the neck and holds BIS, IMF, WB, Fed, BoE and Vatican feet to the fire. Their hairy hocks and cloven hooves begin to sear and singe in the flickering flames of socio-economic awakening.

In the white sands of the Gulf a young prince and his ageing Father conspire to renege on a familial contract with their own House (of Saud). As rapid and frightful as a dust-devil they round up uncles, brothers, cousins and erstwhile trustees of the wealth of Kingdom, and terminate the Wahabbist agenda in a matter of days. Crown Prince Mohammed bin Salman stands brazen amongst the fallen oaks as the only contender in the sheikhdom. Bloody good news for the common man and even more the common woman, in that curious if opaque part of the world.

Israeli Secret Intelligence Service aka ISIS, is declared brain-dead and glibly taken off life-support. A diplomatic bon-bon is thrown at Israel, with the relocation of an embassy or two in Jerusalem. Beflagged bricks and mortar not long for this world in any event. Not a terrible quid-pro-quo for coercing a flailing Netanyahu to shut the fuck up and start dismantling 69 years of faux-patrimonial Zionist nonsense.

Vladimir Putin-it-right continues his longstanding truth crusade, routing Washington hawks and Mossad-cum-MI6 goons alike by subverting a Rothschildean effort to cast the throne of Lucifer from the flames of a long planned WWIII.

Syria is still standing like a mauled gazelle at the close of year-one on the Trump-card calendar. Bashar al Assad, with a Russian phrasebook in hand, is able to sleep without one eye open, for the first time in years. The ghost of Gaddafi chuckles at the fate of the bitch-Clinton, that other bitch Obama and the biggest whore of em all: the Anglo American liberal-intellectual media.

Pedofile-Central with its arty bunch of pizza-munching Canaanite ritualists are on the back foot….probably for the first time since the Phoenicians – as the Goddess awakens in our time, courtesy of Weinstein and Weiner. Little dicks. Big pricks.

Hail the sound of Weishaupt and Pike spinning in their masonic graves….as the receding spectres of Tzvi, Loyola, Walsingham, Rhodes et al, scatter to the wind of soon forgotten ages. Occultist agendas unfulfilled. Grim destinies puked back into the abyss from whence they came.

Egad! what a fine time to be alive. Bring on 2018 and lets get this hominid party started. 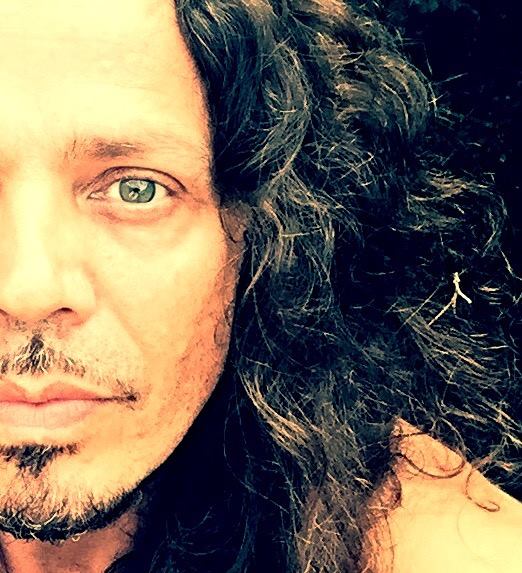