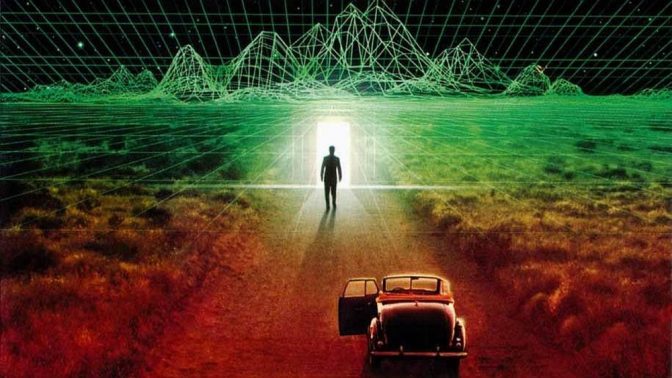 It is crucial to the sovereign exercise of inherent natural rights that one has a fundamental and visual understanding of the line between fiction and reality.

For the purposes of this understanding, ‘reality’ refers to that which has substance in this third dimensional plane of existence, and fiction refers to anything which is a product of the mind of wo/man.

Generally one can consider land and people to be real, with pretty much everything else being fictional. There are various levels of fiction. Taking land as an example; the land itself (which law considers to include everything above and below it) is real. There is then a bundle of rights which relates to that land; fiction. There is also a certificate of title relating to the land/bundle of rights; more fiction. And there is a registry at which certificates of title are usually recorded and the entries therein; both fiction. There may also be any number of other fictional titles and interests in a landed estate depending upon the degree to which the estate has been carved by operation of law.The same applies to people. In this instance, the certificate of title is called a birth certificate.It is the voluntary attachment by a wo/man of real land, or him/herself, to the fictional certificate of title which gives a fictional government jurisdiction over the real land and real people.

Seeing clearly the distinction between fiction and reality is paramount to successfully navigating through life as a sovereign. The following is a general guide, very loose, guide of the line between fiction & reality:

For a fictional government to enforce its rules and regulations upon real wo/men, that belief must remain intact. However many years of blind voluntary compliance, have allowed governments to develop extremely complex webs of fiction to make it harder for wo/men to recognize how they have been volunteering so that even when they decide not to continue voluntarily complying, they remain unwitting subjects of its powers.

The exact procedures for how governments achieve this position vary from country to country. See Birth Registration for further details.