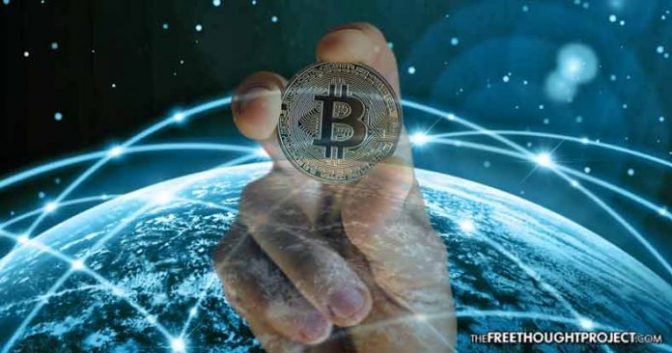 The former vice president of Space-X is working with Nexus to host decentralized internet and cryptocurrency platforms in space.

As control of the internet and regulation of cryptocurrency dominate the news cycle, a team led by former Space-X Vice President Jim Cantrell, and his son Colin, is planning to innovate both of these technologies in a way that decentralizes and protects them forever.

In 2002, Cantrell left Space-X to pursue multiple other successful projects in the space exploration industry. Most recently, he founded Vector Space Systems with the goal of making commercial space ventures more realistic and affordable. At the centerpiece of Vector’s vision is a plan to send cube satellites into space that will power a decentralized internet and blockchain that governments or traditional competitors can’t take down.

According to a press release published this week:

“Vector, a nanosatellite launch company comprised of new-space and enterprise software industry veterans from SpaceX, Virgin Galactic, McDonnell Douglas, Boeing, Sea Launch and VMware, today announced a partnership with Nexus to host its decentralized cryptocurrency in space using Vector’s GalacticSky Software-Defined Satellite platform. Nexus will be the first company to deploy a cryptocurrency on a satellite orbiting the earth. This partnership between Vector and Nexus highlights the unique use cases for GalacticSky’s technology and further proves the versatility of the platform. Additionally, the partnership allows future Vector customers to pay for launches using Nexus’ cryptocurrency, NXS.”

The statement noted that, “By hosting NXS in space via GalacticSky, Nexus is no longer tied to a nation-state and can create the backbone for a more decentralized financial ecosystem.”

As Nexus utilizes a satellite virtualization platform through GalacticSky, it can then “distribute its blockchain across multiple satellites, providing it enhanced reliability and performance.” By using “secure cryptocurrency” and a “decentralized peer-to-peer network,” Nexus will grant “greater freedom and transactional transparency for global access to financial services.”