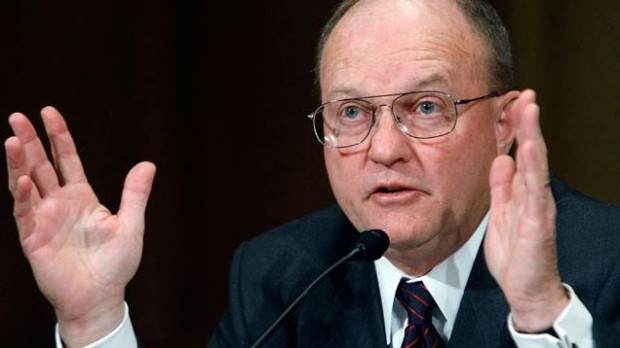 (Era of Wisdom) If you want to get some real perspective on where we’re at as a nation and species right now in regard to warfare, take a minute to listen to retired U.S. Army Colonel Lawrence Wilkerson. This 23 minute interview is worth listening to.

Just remember to use discernment and form your opinion of this man’s words carefully.

According to Zero Hedge:

“This ship is sinking,” retired U.S. Army Colonel Lawrence Wilkerson tells Abby Martin, adding that “today the purpose of US foreign policy is to support the complex that we have created in the national security state that is fueled, funded, and powered by interminable war.”

The former national security advisor to the Reagan administration, who spent years as an assistant to Secretary of State Colin Powell during both Bush administrations reflects on the sad but honest reflection on what America has become as he exposes the unfixable corruption inside the establishment and the corporate interests driving foreign policy.

“It’s never been about altruism, it’s about sheer power.”