Glyphosate Levels Sharply Increase by 1,208% Within the Human Body 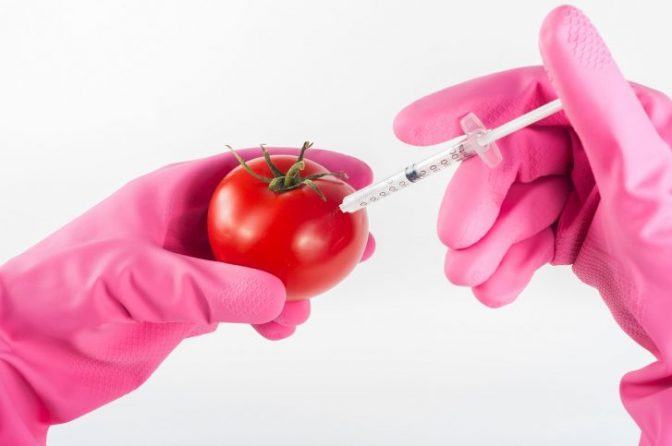 (NaturalHealth365) The environmental dangers of glyphosate in Roundup and other weed killer products have been well documented. Now new research, from a team led by Paul Mills of the University of California San Diego, has found it could be negatively affecting human health – especially in lower-income communities, as illustrated by the 1,208 percent increase in human glyphosate levels.

The study tracked people in southern California over age 50 from the years 1993 to 1996 as well as from 2014 to 2016. Urine samples were collected from these persons (periodically) during that time.

The researchers determined the percentage of persons testing positive for glyphosate went up an alarming 500 percent during that time period.  And, for some, glyphosate levels surged by a frightening 1,208 percent.

By the way, this amount is 437,000 times below levels that are allowed in the United States.

In more recent research, the levels of glyphosate in the humans studied were proportionately 100-fold higher. Further research regarding the connection between glyphosate and liver disease are being planned.  But, what we already know has been published in JAMA.

Important to note: people who live in rural areas near farms that use Roundup are at the highest risk for exposure.  Yet, traces of this herbicide ingredient – left on fruits and vegetables – can easily make its way into the bloodstream of anyone who consumes these foods.

While Roundup was developed to kill weeds, many weed types have actually become resistant to the herbicide. This is causing some farmers to use even more Roundup.

Glyphosate has been listed as a “probable human carcinogen” by WHO (the World Health Organization). It has also been linked with birth defects, ADHD and autism. Studies on humans have shown Roundup causes liver damage even when found in “permissible amounts” in tap water.

Non-alcoholic fatty liver disease currently affects 90 million Americans and is on the verge of becoming a global epidemic. Associated disorders such as diabetes, obesity and metabolic syndrome are also soaring.

While the known causes of non-alcoholic fatty liver disease include overeating, sugary foods and a sedentary lifestyle, some health professionals are beginning to wonder if glyphosate exposure is exacerbating this trend.

Unfortunately, glyphosate residue has been showing up in increasing amounts in our food supply. It has even been detected in wine, table salt and vaccines. So, it really isn’t a wonder how glyphosate levels in the human bloodstream have increased by 1,208 percent.

If you’re outraged by this, take the time to voice your opinion to your state representatives. And, at the very least, eat organic fruits and vegetables – as often as possible to avoid this cancer-causing substance.