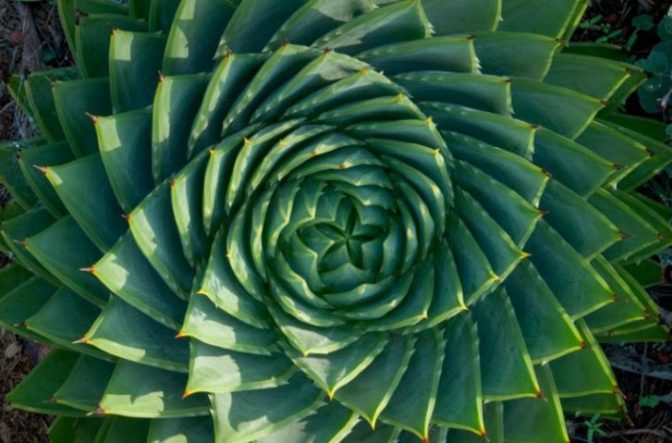 There’s no doubt humans are resourceful — just look at the world we’ve created. However, as much as there may be to celebrate regarding just how far we’ve come, it’s also incredibly important to hone in on the massive sustainability problems that have resulted from our innovations. Biomimicry seeks to change that, however.

An alternative approach to innovation, biomimicry’s goal is to create sustainable solutions to human challenges by echoing nature’s patterns and strategies. The approach involves creating products, processes, and polices that are well-adapted to life on earth for generations to come.

Hard to envision what this would look like? Check out these four incredible tech innovations that have been inspired by biomimicry:

Until recently, scientists haven’t been able to crack the code on animal and human motions coinciding with machines. For instance, a typical wind turbine involves a pinwheel shape, but a new design from Tyer Wind has now implemented hummingbird winds. The new turbine’s design uses wings as opposed to traditional rotating blades to turn energy from wind into green electricity thanks to  3-D Aouinian Kinematics.

A little leaf may not seem like the symbol of strength, but if you take into consideration how many leaves stand their ground whilst being whipped around by weather’s windy, rainy, and otherwise intense conditions, it begins to make a little more sense that a bridge would take them into consideration. Wanda Lewis of University of Warwick’s School of Engineering used the process of form-finding to create a bridge design that requires little to no maintenance or repairs. For 25 years, she has been studying how forms of nature, like a leaf on a tree, are able to withstand modern stressors like traffic and extreme weather conditions. The result is a mathematical model thought to be safer, more durable, and long-lasting by implementing a once elusive optimal arch.

Speaking of leaves, Caltech’s Joint Center for Artificial Photosynthesis has taken advantage of the century-old technology in a refreshing way — mimicking the natural process to affordably store energy using the sun. Two electrodes make up the group’s artificial leaf — one that produced hydrogen gas, and another that produced oxygen gas. The third part of the equation is a plastic membrane that ensures the gathered gases separate. Such a design shows the possibility of a system that uses just sunlight, water, and carbon dioxide to create hydrogen fuels capable of being used when desired.

Students from the School of the Art Institute of Chicago utilized their knowledge that certain cacti are capable of collecting and storing water particles from fog to create a design called Dewpoint. The concept, inspired by the desert plant, recreated the prong-like spines of the cactus, connecting them to a panel capable of collecting and absorbing water for saving purposes. Currently, the team is looking into how their design may be of benefit to easing drought-prone areas of the world, along with desertification, and disappearing water sources.