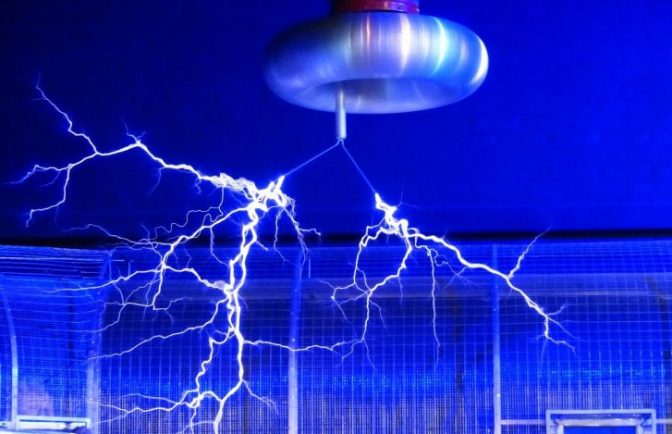 In general a healthy body emanates a frequency that is harmonious and which can be found in nature. Its “bio field” can be described as producing/re-establishing a “vital force” commonly in the east referred to as Prana or Chi. This vitally important force enhances optimal overall body functions, revving up the individual cells and thus allowing the body to heal itself.

Pulsed Electromagnetic Frequency treatments (PEMF) will address underlying health problems at a cellular level, producing beneficial and “health enhancing” frequencies to the body that are consistent with those found in nature, such as the Schumann resonance commonly referred to as Gaia’s heartbeat.

Many health problems are often a result of “imbalances” within the body. This can be addressed by helping to restore the body back to its proper functioning, so it can once more be the “self-healing machine” it was designed to be.

When cells are regenerating at an optimal level due to the PEMF sessions, the optimal intake of oxygen and nutrients into the cells leads to improved overall circulation, supporting and facilitating the proper functioning of all the organs within the body.

My fellow Swiss German compatriot, a Physician/Alchemist/Astrologer and Philosopher, known as Paracelsus (1493-1541), became famous for incorporating magnetism as part of his healing success. He was considered a pioneer of the medical revolution during his time and was a huge proponent of modern magnetic field therapy, amongst many other incredible discoveries he made in early 1500s. He confirmed: “A harmonious magnetic field is the KING and the ANSWER to the body’s mysteries”.

More than 10,000 Scientific Papers and 2000 Double Blind studies have been published worldwide about benefits of PEMF treatments and the FDA has approved many different PEMF devices already. It is widely used in holistic clinics in Austria, Switzerland and Germany, where they are leaders in energy medicine.

Our modern day lives are saturated with un-natural electromagnetic frequencies emanating from mobile phone towers and the ever present Wi-Fi, available everywhere these days! You can’t see it, you can’t hear it and you can’t smell it – yet it adversely affects every single cell in your body in the short but especially long term.

If you are not aware of this serious issue, I humbly suggest you read Jason Bawden-Smiths excellent book “In the dark”, where he succinctly explains that these unnatural waves are already affecting every single person on this planet. More importantly, if we don’t take care of our bodies in order to deal with these nefarious unseen dangers, then we are going to be in serious trouble health wise.

Another must read is the book “PEMF – the 5th Element of Health” written by Bryant A. Meyers, BS MA Physics. He is also a qualified nutritionist and was a physics/maths professor at Central Michigan, Baker College and Muskegon Community College and is a leading proponent of PEMF treatments. In his excellent book, he describes PEMF as following:-

“You probably know that food, water, sunlight, and oxygen are required for life, but there is a fifth element of health that is equally vital and often overlooked: The Earth’s magnetic field and its corresponding PEMFs (pulsed electromagnetic fields). The two main components of Earth’s PEMFs, the Schumann and Geomagnetic frequencies, are so essential that NASA and the Russian space program equip their space crafts with devices that replicate these frequencies. These frequencies are absolutely necessary for the human body’s circadian rhythms, energy production, and even keeping the body free from pain. But there is a big problem on planet earth right now, rather, a twofold problem, as to why we are no longer getting these life-nurturing energies of the earth. In this book we’ll explore the current problem and how the new science of PEMF therapy (a branch of energy medicine), based on modern quantum field theory, is the solution to this problem, with the many benefits listed below:

One of the most famous and talented scientists of the last century, Nikolas Tesla stated:-

“If you want to find the secrets of the universe, think in terms of energy, frequency and vibration.”

It wasn’t only the eminent scientist, Nikolas Tesla, who was focusing on frequency and vibrations, but also other very accomplished scientists/physicians from the last century such as Drs. Royal Rife, Wilhelm Reich, Hans Jenny and of course Paracelsus as previously mentioned. They all shared the same conviction with regards to either maintaining or regaining optimal health. They all promoted the use of frequencies and vibrations.

This type of energy healing is now more widely used with great success in the leading clinics in Europe and the United States and it is relatively easy to find a practitioner lf necessary.