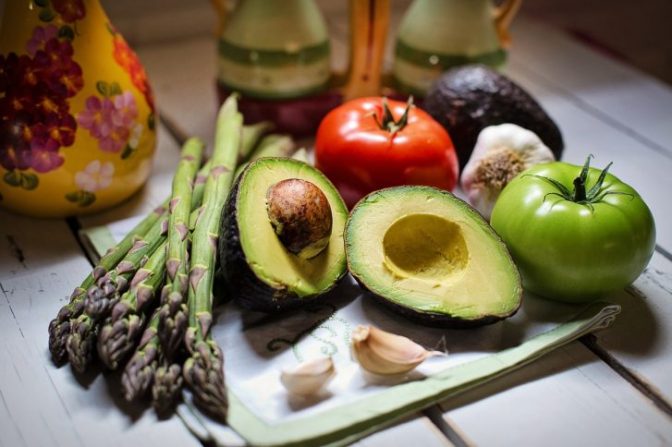 (NaturalHealth365) The increasing exposure to heavy metals in our immediate environment – and within the human body – is proving to be a major threat to the health of both. Exposure to mercury, one of the most neurotoxic of all metals, is widespread – with an Environmental Working Group study finding that 30 percent of pregnant women studied had mercury levels over the safe limit set by the United States Environmental Protection Agency (EPA).

According to Dr. Chris Shade – an expert in mercury toxicity issues and detoxification – between 200,000 and 400,000 children in the United States are born (yearly) with pre-natal exposure to mercury sufficient to put them at risk of neurologic impairment – an unacceptable situation and one that is too often unrecognized by Western medicine.

Find out how to safely detoxify the body of mercury plus many other unwanted heavy metals. On the next NaturalHealth365 Talk Hour, Jonathan Landsman and heavy metals detoxification expert Dr. Chris Shade reveal the unpopular truth about these highly-toxic metals and, most importantly, a protocol for safe detoxification. This program will outline the importance of proper testing, analysis and the best nutraceutical support to avoid getting hurt.

If you are concerned about exposure to mercury and other toxins, you won’t want miss this lifesaving program.

Mercury, a chemical element symbolized by Hg, is a known neurotoxin – and number three on the ATSDR (Agency for Toxic Substances and Disease Registry) Substance Priority List. This heavy metal is capable of being absorbed through skin and mucous membranes, and can also be inhaled as a vapor – a particular threat for those with “silver” (mercury-based) dental fillings.

It is also found in infant teething formula, and in many vaccines, where it is used as an adjuvant.

Mercury exposure can cause motor impairment, cardiovascular problems, developmental delays in children and even – in acute cases – premature death. Dr. Shade reports that mercury can cross the blood-brain barrier and the placenta, presenting a serious risk to unborn children.

Although mercury exists naturally in the earth’s crust, most of the mercury in the environment comes from industrial sources. Mercury pollutes rivers, lakes, streams and oceans, where naturally-present bacteria convert it into methylmercury – a particularly toxic and dangerous form.

Methylmercury, or MEHg, can be ingested via contaminated food, particularly fish – which is why all 50 states currently have fish-consumption advisories for mercury.

Methylmercury, or organic mercury, is easily absorbed – but, difficult to eliminate. According to Dr. Shade, the higher on the food chain an animal is, the more methylmercury it contains – with the highest amounts found in swordfish, tuna and shark.

Inorganic mercury accumulates in tissues when a more mobile form of mercury – such as mercury vapor from dental fillings – is absorbed by body tissues.

Ethylmercury is an organic form of mercury that is found in petroleum hydrocarbons. It is also present in many commonly-used vaccines.

Don’t miss the next NaturalHealth365 Talk Hour – which gives great details about how to safely detoxify the body of heavy metals.

Referred to by many natural health experts as the “master antioxidant,” glutathione helps to protect cells from oxidative damage. It is also essential to the immune system, and has cancer-fighting effects.

Glutathione is an indispensable ally in heavy metal detoxification. This protective peptide binds to toxins and carries them into bile and stool, promoting their safe elimination from the body.

Glutathione is produced in the body from three different amino acids: L-cysteine, L-glutamic acid and glycine. You can boost your levels of glutathione by eating grass-fed goat whey protein powder – which helps raise cysteine levels. Because your body also needs the mineral selenium to make glutathione, eating selenium-rich foods such as organic Brazil nuts, sardines or small amounts of grass-fed beef is a wise move.

Is it possible to raise glutathione levels with supplementation? Fortunately, there is good news on that front – and it’s called liposomal glutathione. In studies, liposomal forms of glutathione have been found to be 100 times more efficient for intracellular delivery than non-liposomal forms – allowing the full benefit of this extraordinary nutrient.

To learn more about the best ways to detoxify heavy metals – join us for the next NaturalHealth365 Talk Hour with Jonathan Landsman and Dr. Chris Shade.

Chris Shade, PhD is an internationally recognized expert on mercury exposure and detoxification and the developer of the Liquid Chromatographic Mercury Speciation system – a patented technology to analyze and measure human mercury exposure. Dr. Shade has designed a protocol to remove metallic and organic toxins, assisted by superior liposomal delivery systems.

Dr. Shade received his Bachelor’s and Master’s Degrees in environmental and aqueous chemistry from Lehigh University, and received his PhD from the University of Illinois – where he studied the analytical chemistries of mercury along with advanced aquatic chemistry. Currently, Dr. Shade is focused on neuroinflammatory issues, immune dysregulation and toxicity – addressing layers of overlapping dysfunction to assist the body in healing itself.