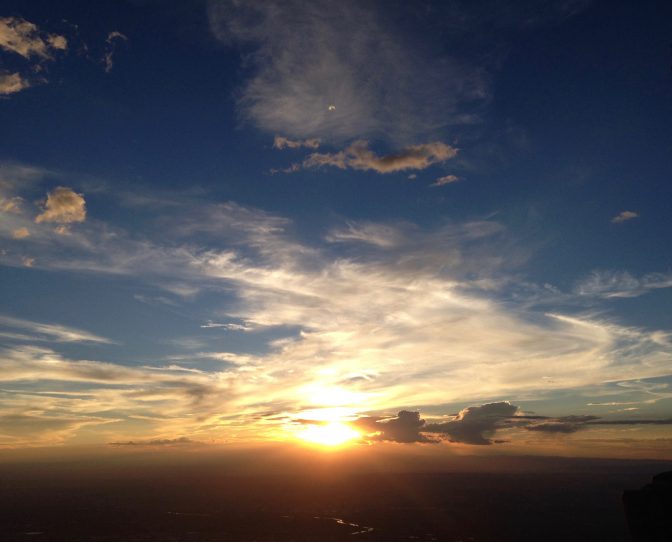 By Chief Sylvestre Gnakale, Fellow of the NewEarth University associated with its School of Consciousness & Spirituality

Editor’s Note: This brief article is part of a series by the author on Kemetic Spirituality, available in the NewEarth University’s free Library

More and more people have noticed that the biblical story of Mary and Jesus has a strong correlation with the story of Aishat (ISIS) and Heru (HORUS).

How do we explain this?

It would be ignorant for a Kem (someone that practices Kemetic Spirituality) to compare those two stories because a Kem knows that the story of Aishat and Heru is a story over 5,000 years old – the original story that was generally accepted as truth to the point that nobody needed to write about it. And the other story of Mary and Jesus is very recent, man-made and just a copy of the original.

When we consider the Holy Drama, which forms part of Kemetic Cosmogony, (the architecture of how the first humans perceived our existence) there is a way of us being able to retrace who we are, and from that extract a template of how we should be living our lives.

This template is that life comes from a man and a woman or a male and a female. And anything that follows life, or the cycle of life is something that follows a principle that we call, Wsrian Principle. Wsrian Principle means the principle of the Neter Wsr. Wsr is the Neter the Greeks call Osiris; we call him Wsr in Medu (our original language called Hieroglyphic by the Greeks).

So, when you follow the principle of Wsr, you understand that he made the sacrifice to die and reincarnate through his descendants. That is his way of living eternally. And through his death, he gave us the opportunity to become, to be, to be born.

So, following that template of approaching existence, approaching life, everything we do is always based on the Principles of Wsr or those of Aishat. Wsr represents Masculine energy that comes with the principles of Regeneration, Reproduction, Increasing, Growing and Becoming. Aishat (called Isis by the Greeks) on the other hand represents the Feminine energy, and the principles of Preservation, Healing and Protection.

Now the two principles are the principles that we find in the one that we call Heru (Horus for the Greeks). He has both principles within him.

Your very first divinities of god on earth by doing that as you are the creation of the two people.

The system worked hard to break the families, and breaking families created instability within the children as the child will end up losing either the presence of either feminine or masculine energy. Now one principle will be dominant in that child, which will lead that child to be more attractive to evil, to things that are not favourable for life. That child will be attracted by destruction or against life.

The bible is talking about the trinity being The Father, the Son and a Holy Spirit. There is one thing that is missing with Jesus. The Female part is missing in Jesus…  Is the Holy Spirit a feminine energy as for Aishat? The bible is not clear on that. But if the modern society family structure is based on Father-Jesus-Holy Spirit family structure it is not surprising that the child in the modern family is instable. 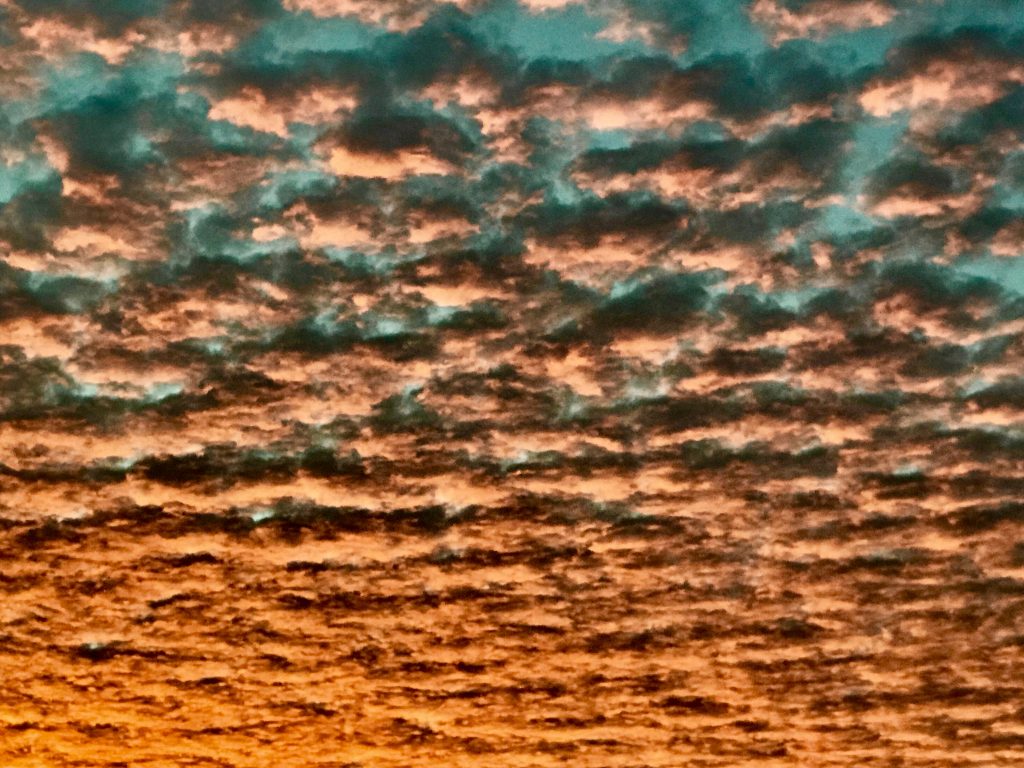 Wisdom of the Ancestors

Editor’s Note: This is part of the author’s continuing series on the basics of Kemetic Spirituality.

You cannot say that you are trying to reach other dimensions, other planets, you want to understand the stars, study them (actually our ancestors didn’t study the stars; in my culture we don’t study the stars) while you know so little of the planet Earth, one of the most powerful planets in the universe.

We keep focusing on what nature hasn’t done yet. But when you see a group of people or society focusing on those things mostly it is because they are lost in their ideology or ideas. Because when you are lost the next thing you look for is thing that you cannot reach: Things that are very far away from you.

Our ancestors learnt to hang their clothes where their hands can reach and in trying to get that humility and showing that humility towards nature, the universe revealed itself to them. That is how we learnt that the planet Earth is in relation with other planets. The universe is made of planets, stars, constellation, galaxies. All those celestial bodies keep a very distinguished, systematic and respectful relationship towards each other within the universe.

Our ancestors tried to see first of all how they could live harmoniously with the planet that was taking care of them. This is the reason in our culture we have ways to make the rain come, make the fish come if there are no fish; Jesus wasn’t the first to make the fish out of the river. Those are things that our ancestors would do to a point where you would go into a house or you go in the savanna – people don’t know what the adversity that life can bring to people’s lives. In the savanna people get rain one – maybe two – months in a year. Consider yourself in a desert where it rains once every 30 years, how would you survive?