Honoring Teens And Their Peacemaker Potential 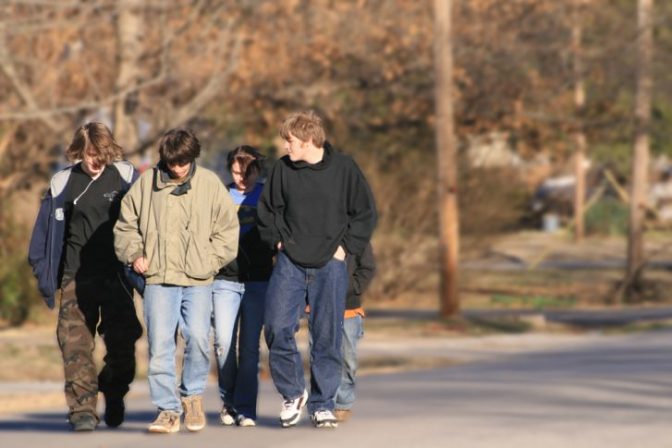 Few words strike as much terror in the hearts of parents as “teenager.” And yet we all were teens… and still have aspects of our own adolescent within.

The more we can recognize, embrace and honor the unique strengths and opportunities of this potent developmental phase of life, the more we can empower ourselves to be — and raise — peacemakers!

And I don’t know about you, but at this moment in the life of our human family, I could stand to feel a bit more empowered, and a bit less discouraged. I need to remind myself right now about the power we can have in our lives… to shape our cells, our selves, and our children who are on the cusp of adulthood.

How Teens Inspired Parenting for Peace

Sharing this kind of material as a guest lecturer to high-school biology students is a big part of what inspired me to frame my book Parenting for Peace in the way that I did – to position parenting as socio-political action, or even activism.

I saw the shine of possibility in their eyes… the glimmer of hope in their faces… of these young people about to inherit a world they feel virtually powerless to affect… as I dropped some of the central P4P concepts on them — such as epigenetics (they’re not at the mercy of their genes); the power of their minds to change their neurochemistry (psychoneuroimmunology); and the impressive power they’ll have to shape their baby’s brain development once they choose to create new life (prenatal psychobiology, pregnancy as Nature’s Head Start program). It’s what led me to title the first chapter of my book “Do You Know How Powerful You Really Are?”

It isn’t just parents but society at large that disdains teens; the mere mention of the word usually elicits a groan or a roll of the eyes of a “God help us” sort of response. That’s why I was so delighted with David Dobbs’ National Geographic cover article** telling the “adaptive story” about adolescence.

Here’s the nutshell: seeking novelty, risk and the company of peers are traits that have always (until now) defined the adolescent, and for essential evolutionary reasons. They have primed young humans through millennia to pull off the most scary, dangerous maneuver of a lifetime: to leave a safe home and venture into unfamiliar territory. Without these (exasperating?) adolescent traits, humanity may not have spread so readily across the globe!

(I was also heartbroken that this news broke just weeks too late to make it into my book. For us to truly parent for peace, we as a culture need to reframe the collective aversion to teens, and also cultivate more self-compassion as well.)

Many of us can (if we dare) still access a vivid recollection of our innermost selves during adolescence — starting around 11 or so — and recall feeling some or all of what Joseph Chilton Pearce refers to as the “trinity of expectations” harbored by the adolescent. 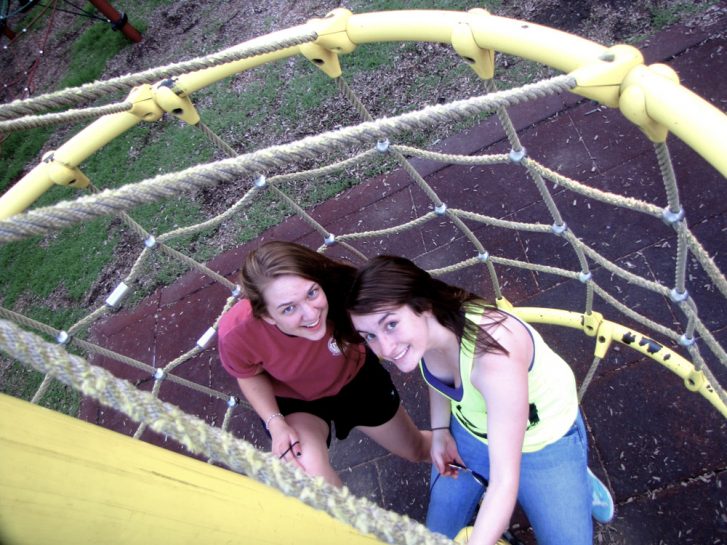 Especially if you are feeling deeply discouraged these days, I invite you to connect with your inner adolescent and see whether you may be feeling echoes of a heart and soul disappointed around any of these three profound needs:

1) a poignant and passionate idealism that arises in early puberty, but which is vulnerable to erosion under the relentless pumice of adult (and, sadly, peer) cynicism that mocks and derides such lofty imaginings. As I write in Step Seven of the book, “One of the ongoing sorrowful stories of our culture, and thus one of the great areas of opportunity in consciously parenting for peace, is how a child’s sense of power, optimism and idealism at age eleven can become so shattered by age fifteen.”

2) a sense of a hidden greatness within — a secret knowing that he or she has some unique, extraordinary purpose. But rather than models to reinforce the noble truth behind this elusive knowing, and to support teens in finding their way to their unique paths of service and contribution to the world, they are too often offered counterfeits by our culture: stuff to buy, buttons to push, substances to take — to numb their unmet need for models of greatness.

Psychologist Julius Segal, noted for his pioneering research on youth resilience, reviewed studies from around the world and concluded that the single factor that most strongly protects children from being overwhelmed by stress is “the presence in their lives of a charismatic adult — a person with whom they identify and from whom they gather strength.”

The adult need not necessarily have star-power charisma, but perhaps the quieter kind that can emanate from a combination of self-possession (a quality teens so dearly, if unfairly, crave in their significant adults), an engaged inner and outer life, and sincere, unqualified interest in the teen. As I write in my book,

It is at this moment right here, as the teen years unspool, that even the most well-meaning parents often veer off-course. A common and dangerous misconception is that the teenager — so capable, so independent, so grown up! — no longer needs close tending by parents and other adults. The fact that the adult-looking adolescent is as developmentally tender as the infant is ignored, trammeled by the ubiquitous media portrait of the sexually sophisticated, mentally adept, socially adroit teen. A treacherous mistake for raising Generation Peace, made in our culture in epidemic proportions, is to “drop” our teens and leave them to their own devices.

3) Arising in the middle to late teen year is the sense that something tremendous is supposed to happen. It is as if Nature has imbued them with a deep-seated inkling of the magnificent leap that is possible if everything goes to plan with optimal development of the prefrontal lobes of the brain. 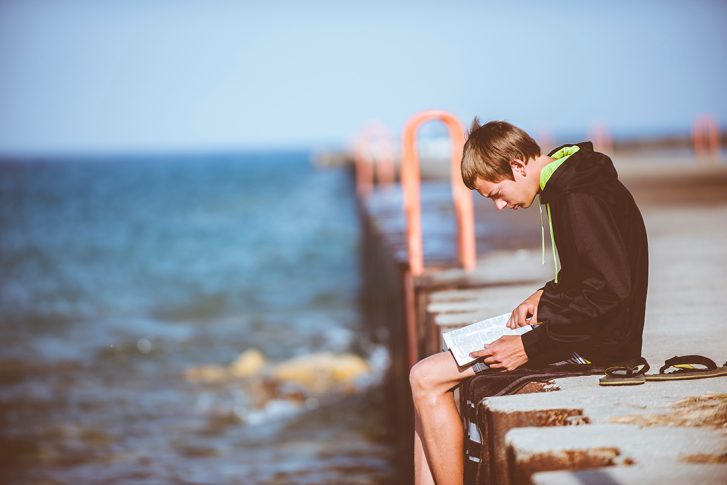 Pearce writes that “the development of these new prefrontal additions should ideally result in a mind that is so remarkably different from the one we operated with before that it would present to us in full the biological possibility of transcendence” — perhaps what Rudolf Steiner referred to as the ability to “know higher worlds.”

But once again — as with so many of the developmentally sensitive windows of transcendent evolutionary potential — our sociocultural circumstances and practices have led us to thwart “something tremendous” and tacitly encourage our adolescents to settle for far less.

A few years ago I had the good fortune to attend Mike Nichols’ Broadway revival of Death of a Salesman. (Since then, we’ve lost both Nichols and his Willie Loman, Philip Seymour Hoffman.) It was a moving portrayal of this high-stakes developmental window of the adolescent, as we witness Loman’s son Biff (played by Andrew Garfield) shatter with disappointment at the loss of his father as a worthy model.

Not only was Arthur Miller one of our finest playwrights, he clearly had a deep understanding of human development at the tender turning point of adolescence: eighteen years of Willy Loman’s lavish attention, praise and dreams for his golden-boy son could not trump the shattering disheartenment Biff suffered when confronted with the adulterous proof that his father was less than golden.

It is who we are far more than what we do (or say) that nourishes, shapes and inspires our children, beginning when they are tiny and continuing when they tower over us.

Don’t you agree that it’s worth some quixotic efforts to shelter adolescence as devotedly as we shelter childhood?

Sources
Dobbs, David. “Beautiful Brains.” National Geographic, October 2011, 37-59. [** The National Geographic article [http://ngm.nationalgeographic.com/2011/10/teenage-brains/dobbs-text] is available free to magazine subscribers, or with a nominal online subscription; you can find a brief summary by the author on Wired here free [https://www.wired.com/2011/09/a-troubling-adaptation-the-beautiful-teenage-brain/].
Pearce, Joseph Chilton. The Biology of Transcendence: A Blueprint of the Human Spirit. Rochester, VT: Inner Traditions, 2002.
Neufeld, Gordon, and Gabor Maté. Hold on to Your Kids: Why Parents Need to Matter More Than Peers. New York: Ballantine, 2006.

Third by Ben White on Unsplash