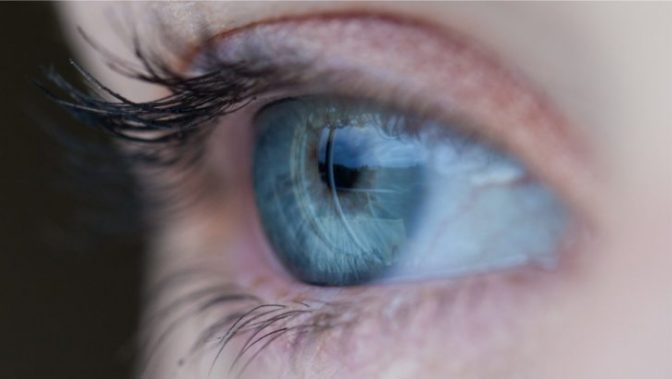 A Brief History of Hypnosis

Concepts, beliefs and practices related to hypnosis and hypnotherapy have been documented since prehistoric to modern times. The Hindus of ancient India, often took their sick to the temples to be cured by hypnotic suggestion or “temple sleep,” which is the practice of staying at a temple for a night of meditational self-observance and communication with the gods.

During the 18th Century, there was a popularization of hypnosis which stemmed from the work of Franz Mesmer, a physician from Austria, who theorized and studied effects he called “animal magnetism” or “mesmerism” (a term still popular to this day). Mesmer was the first person in the Western world to attempt to propose a scientific basis for the positive effects of hypnosis, but he was a very polarizing character, in that he was a fan of performing mass hypnotic inductions, and dressing up in a cloak while playing ethereal music on a glass harmonica.

In modern times, Harry Arons can be credited as the biggest contributor to the acceptance of hypnosis as a serious therapeutic tool for helping others, because of his advanced professional training courses which have trained thousands of doctors, psychologists & psychiatrists in hypnotherapy.

Arons founded the Association to Advance Ethical Hypnosis and was the former Executive Director of the International Society for Professional Hypnosis. He also acted as a consultant to physicians, dentists, and psychologists, and was the editor of Hypnosis Quarterly, author of “New Master Course in Hypnotism”, and co-author of “Handbook of Professional Hypnosis” with Marne F. H. Bubeck.

While Arons was a pioneer in helping hypnosis segue from “mysticism” to mainstream , there are still many misconceptions about hypnosis to this day, which seem to stem from sensationalized “acts” like Mesmer’s where a hypnotist somehow convinces an audience to cluck like a chicken after they’ve gotten very sleepy.

Interestingly enough, hypnosis at it’s purest essence is nothing like the sensationalized version. It’s actually a wonderful tool for unlocking the blockages that are lingering in your subconscious mind, in order to awaken to your greatest potential – by reprogramming your thought patterns. Hypnosis is very similar to meditation, and can be viewed as meditation “with a goal”.

Another common misconception is that in order to be hypnotized, you must be in the presence of a hypnotist – but you can actually hypnotize yourself and experience a plethora of positive side effects.

Positive Benefits of Self Hypnosis

The video below from celebrated hypnotist Grace Smith, provides an easy method of self-hypnosis, so you can experiment for yourself and experience the lasting benefits of this incredible practice.