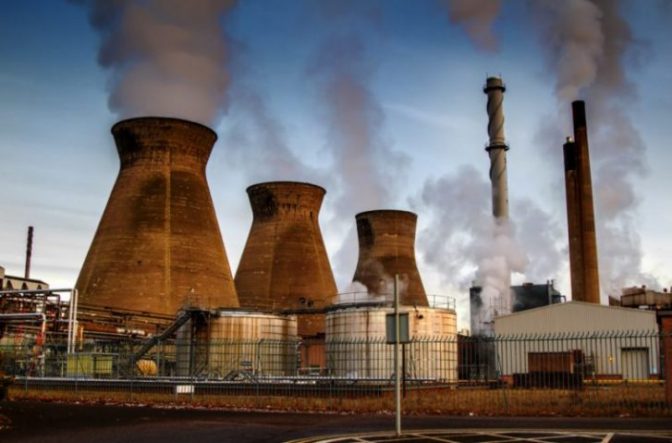 A groundbreaking discovery has been made in southern India amidst the race to convert CO2 emissions into useful products.

At a chemical plant in India, a new system has become the very first in the world to capture carbon emissions and convert them into baking soda. The Tuticorin Alkali Chemicals plant, in the industrial port city of Tuticorin, anticipates converting about 60,000 tonnes of CO2 emissions annually into baking soda, which is a base chemical with many uses, including in glass manufacture, sweeteners, detergents, and paper products.

The scientists behind the conversion believe the technique will eventually capture and transform up to 10% of global emissions from coal.

The technology runs without subsidy, which is major step forward since, for decades, carbon capture technology has suffered from high costs and meager government support. Carbon capture has mostly focused on carbon capture and storage (CCS), where emissions are pushed into underground rocks, which is both costly and unprofitable.

The thought that there is now a profitable and practical system with commercial potential to infiltrate additional plants and industries is exciting news. But managing director of the plant Ramachadran Gopalan said his plan wasn’t as thought-provoking — just simple.

“I am a businessman. I never thought about saving the planet,” Gopalan told the BBC. “I needed a reliable stream of CO2, and this was the best way of getting it.”

Invented by the London-based company Carbon Clean Solutions, the technology, along with it being more efficient than the current CSS chemical amine, also requires less energy, is less corrosive, and needs much less equipment, making the build cost much lower than what conventional carbon capture requires.

CEO Aniruddha Sharma said the company’s approach is to think realistically, and so they have chosen to partner with modest, low-risk enterprises while they work to build themselves up. Sharma urges that the entirety of the carbon capture industry would be wise to adopt the same strategy.

“So far the ideas for carbon capture have mostly looked at big projects, and the risk is so high they are very expensive to finance,” Sharma told The Guardian. “We want to set up small-scale plants that de-risk the technology by making it a completely normal commercial option.”

In the Tuticorin setup, the plant runs a coal-fired burner in order to produce steam that powers its many chemical-manufacturing processes. A mist filled with Carbon Clean’s chemical detaches the CO2 emissions in the burner’s chimney, which are then sent into a mixing chamber alongside salt and ammonia.

The inventors of the new process, two young chemists at the Indian Institute of Technology in Kharagpur, were unable to lock down Indian finance, but were greeted instead with open arms by the UK government, who offered grants and the special entrepreneur status that allows them to easily step over the British border.

“We have to do everything we can to reduce the harmful effects of burning fossil fuels,” Lord Ronald Oxburgh, the head of the UK government’s carbon capture advisory group, explained to BBC, “and it is great news that more ways are being found of turning at least some of the CO2 into useful products.”