This iPhone App Will Initiate a New Era of Esoteric Music 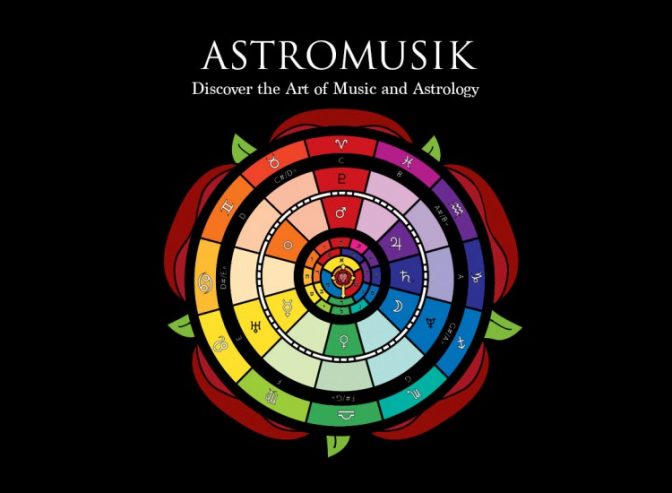 The meaning of music is nearly impossible to describe with words. Descriptive language rarely succeeds in capturing the essence of a song, and even then, the map is not the territory. You can describe the beauty of a national park but until you step on the land you will never really know what it feels like. The same could be said about a song.
What if the songs we heard had multiple levels of meaning, including actual semantic meanings? What if melodies could be decoded to reveal the presence of secret messages written in plain english?

I have written and published two books on this very topic, locating a genuine historical lineage of music mysticism that can be applied to songwriting in the 21st century. Put simply, esoteric music cryptography is the art of taking a word or phrase and converting it letter by letter into musical notes. Each letter of the alphabet corresponds to a single musical note. Therefore, by inputting words you can output a melody.
The following screenshots portray an iOS app idea designed to automate the conversion process from words to melodies. This app would allow users to apply simple music notation tools to their encoded melody, endowing it with rhythm and chord-harmony accompaniment. It would make a seemingly complex concept easy to use and accessible to people of all skill levels.
Musical cryptography has a number of pragmatic benefits. It can help songwriters break through creative blocks by introducing creative constraints endowed with personal meaning. For example, you might want to write a song for your girlfriend/boyfriend, so you translate their name into notes and then write a song with it.
Here’s the basics of how this Astromusik iOS app would work:

1) Select level of difficulty (beginner vs advanced) indicating whether user will be working with a 7-note pallet or a 12-note pallet, the latter being more challenging.

2) Enter your word and translate it into musical notes.

3) Choose the midi instruments for their song

4) Watch their song play on a visualizer (mechanics of the visualizer are simple – each note has a corresponding color that lights up on the color wheel while midi track is looping).

5) Save and export track to email / social media.

I have included two image files titled Beginner and Advanced Cipher, which show technical details on how the cryptogram can be coded to produce the desire effect. The word is entered by user, it runs through a back-end process of delimiting and conversion into midi.
Developers have estimated this app would cost between $8,000-$50,000 to assemble. There are currently no midi notation templates available for licensing or embedding in third party software. Creating this kind of software from scratch is prohibitively expensive, which is why I have migrated this concept to the public domain. Investors and developers are welcome to inquire further at [email protected]
You can also read more at www.audiomancy.net and www.astromusik.net