Leadership Values: Guiding a New Dream of Life on Earth 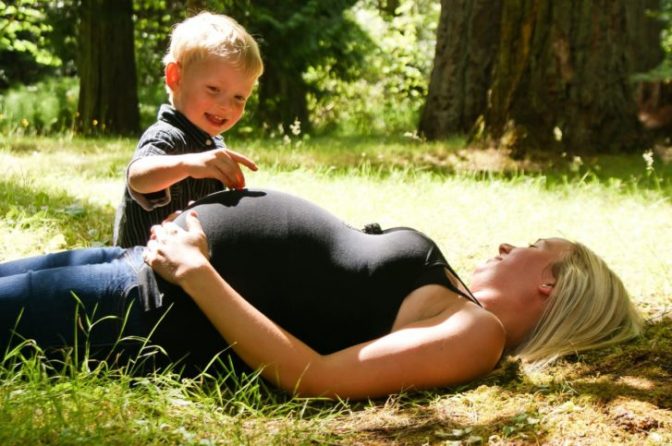 (Gratitude to the author for sharing her photos.)

“A human being is a part of the whole, called by us the “Universe.” He experiences himself, his thoughts and feelings as something separated from the rest, an optical    delusion of his consciousness. This delusion is a kind of prison, restricting us to our personal desires and to affection for a few persons nearest to us. Our task must be to free ourselves from this prison by widening our circle of compassion to embrace all living creatures and the whole of nature in its beauty.”

Humankind is shifting away from one way of being in the world based upon a certain code of shared beliefs and values into another way of perceiving and participating in the world, a social process which is commonly known of as a Paradigm Shift. The term Paradigm Shift was first introduced by Thomas Kuhn in his book, “The Structure of Scientific Revolutions” which is an overview of the transition from one worldview into another worldview; as a result of the infusion of new knowledge that contradicts the existing values and beliefs. We are living in a time prophesized as the “Great Shift of Ages” or the “Union of the Condor and the Eagle” according to many indigenous peoples throughout our planet.

In the language of leadership, humanity is releasing old antiquated beliefs such as power by force, competition, control, manipulation, corruption, and the exploitation of resources solely for greed and profit as our hearts and minds are being infused with new values guiding a new dream of life on earth. The current degradation of human and ecological support systems is the physical evidence that our old worldview has not the capacity to sustain or support life on Mother Earth, bringing us to a crossroads in our relationships with life and our conscious reality.

Collectively humanity is contributing to the destructive course of this fading reality through our silent participation. Although new structures are continually arising that embody innovations rooted in creative holistic thinking this shift in being and doing takes time, leadership and pioneering individuals to activate. Human structures such as those envisioned by the New Earth Nation and as guided forward by thought leaders exploring the edges of individual and collective disciplines in the New Earth University.

The guiding values of the New Dream on Mother Earth are life affirming and based upon interconnectedness or unity consciousness, a realization of the sacredness of all life, respect for nature, integrity, transparency, equality and cooperation. The idea of man as the dominator of the natural world is dissolved and forever released as the violence and cruelties enacted upon life are too painful to continue. Humankind now Remembers their Cosmic Connection to the Earth and the Universe. The invisible dimensions that make up 99% of our reality are influenced by the values and beliefs we embody within our Soul, and consciously changing these internal codes changes our relationships and decisions guiding us along our path.

The following table provides a sample of the shift in values between the current fading paradigm and the emerging worldview, or the New Dream as spoken about by writers like Don Miguel Ruiz.

This list is by no means complete, but provides an example of the transformation of values and beliefs connected to this global Paradigm Shift and to the changes in human perception and behavior. A bridge between the head and the heart as told within the story of the “Union between the Condor and the Eagle.”

The Language of the Heart 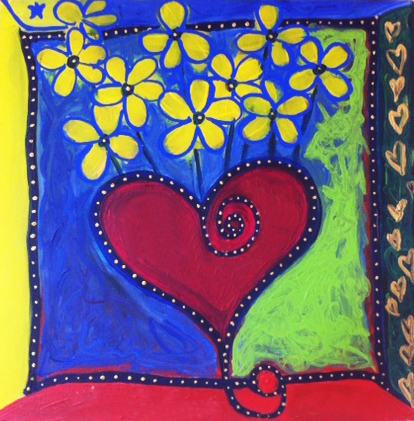 This shift in our guiding values is impacting all living systems, organizations and disciplines at this time in evolution. As a result, external sources of authority can no longer be accepted as absolute truth because the foundation that the old worldview is built upon has become antiquated as it no longer sustains life on Mother Earth in a manner that will provide any quality of life for future generations.

In fact, we are living through the 6th massive extinction of life in living memory and this form of un-consciousness takes away all hope for our future and our grandchildren’s future.

This transformation is about being present in our body to the experience of life. It is about being present to our breath, present to our feelings and present to listen to the messages within our heart as also written about by Eckhart Tolle in his various books on the New Earth. Individual and collective messages of the heart will guide humankind in speech and synchronized action, as there are no maps for this time of transition, and no known structures to lead us into this new dream of life on earth, and awareness of our connection to the Universe.

Although there is no Map

We can tune in our hearts

Guided forward into this

Honouring the Sacredness of

All that ever was

All that ever will be

According to the Grandmothers.

Patti O’Donahue spent her childhood playing in the beautiful garden of Mother Earth, while listening to stories of dreams, voices of wisdom and mysterious knowings from the women in her family. Seeing the destruction of the natural world she was called to action and dedicated the early part of her adult life designing and leading transformative ecological programs. However, a search for a holistic model guided her on a learning journey with indigenous peoples who still culturally embody the sacred relationship with Mother Earth and the Universe. Patti went on to complete a Masters in Leadership and Learning where she researched Intuitive Leadership: The Art of Wise Decision Making. After receiving a powerful vision from the Grandmothers, she wrote and published a book about the call from the ancient feminine urging humanity to manifest a new dream on earth that honoured the sacredness of all life. Patti lives on the west coast of Canada where she is also an educator, intuitive and healer but her most cherished role is that of Grandmother. Her website is: www.intuitiveleadership.ca

Reprinted in part from the book . . .

The Gift, Intuitive Leadership: Inspiring a New Dream of Earth