Learn How to Hold Corrupt Courts Accountable to the Rule of Law! 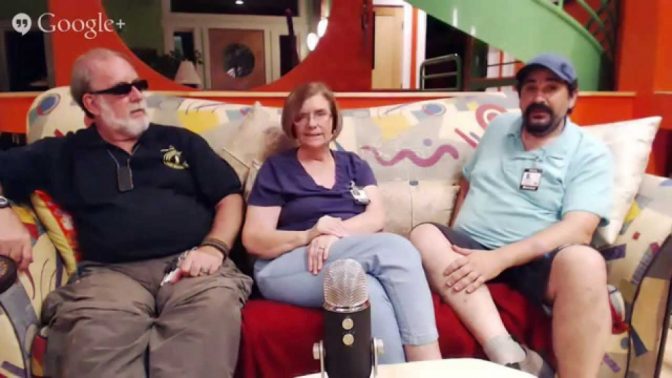 Have the Courts of America morphed into War Crimes Tribunals?

Rod Class proves that they have. He lays out the timeline, pulls the documents from the Congressional Record, and ties the dots between the Federal Reserve Act of 1913, the War Powers Act of 1917, and the Banking Emergency Act of 1933. He will explain how Licensing and Registration pulls the people in as War Criminals under the Amendatory Act. The Social Security Act of 1935 funded the War Effort, the Alien Registration Act of 1940 caused the “Alien Enemies” (the ordinary people born in America) to be “registered” as “Slaves” under conscription as Human Capital, and the Sovereign Immunities Act of 1945 put all functions of government of the once-proud Constitutional Republic under dominion of the United Nations and the International Monetary Fund.
It is illegal and unlawful to hold a War Crimes Tribunal in an ordinary courtroom. It is a direct violation of the DECLARATION OF HUMAN RIGHTS and other Acts and Treaty’s signed by the USA. A War Crimes Tribunal can only be conducted under the Rules of the Leiber Code that is still in full force and effect in America.

You will learn effective techniques to expose the Jurisdiction and take yourself out from under it. Rod Class has a reputation for his paperwork that exposes the fraud at every level. Join him and his team as they teach you how to look at your own situation with wide-open eyes. From there, you will learn Sovereign Strategies that can make your life more bearable.