Mass Surveillance is Now Legal in the UK 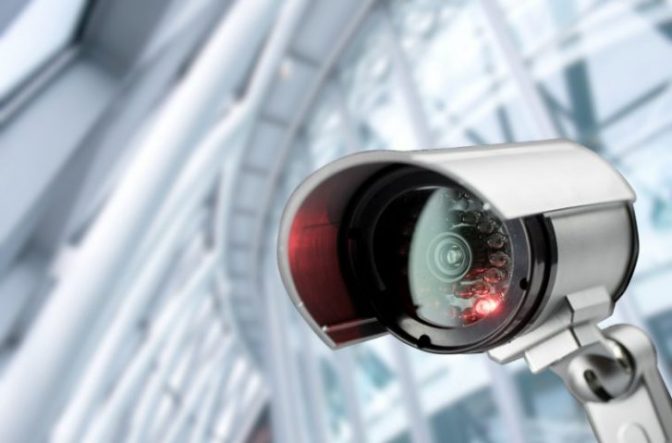 The Act was backed with great support by both the House of Commons and the Lords.

In 2013, Edward Snowden infamously blew the whistle on numerous global surveillance programs, of which many were run by the NSA and the Five Eyes Intelligence Alliance, along with the cooperation of telecommunication companies and European governments.

But this new law makes a number of those very same mass surveillance programs that Snowden once revealed legal. Furthermore, it forces internet service providers to store browsing data on all customers for 12 months.

The Act is being called one of the most extreme surveillance laws in the history of democracy by civil liberties campaigners. Meanwhile, law enforcement agencies urge that the collection of browsing data is necessary given our day and age of universal internet communications.

And a statement from Home Office said the Act will “ensure that law enforcement and the security and intelligence agencies have the powers they need in a digital age to disrupt terrorist attacks, subject to strict safeguards and world-leading oversight.”

The Act also gives security services and police more power to hack into computer and phones in order to collect communications data in bulk. However, judges must sign off on police requests to view journalists’ call and web records. Nonetheless, the measure is being called “a death sentence for investigative journalism” in the UK.

Though some of the provisions in the Act are thought to require extensive testing and won’t take off for some time, the powers to make web and phone companies to collect customers’ communication data will go into effect prior to December 31, which is when the current Data Retention and Investigatory Powers Act 2014 expires.

“The government is clear that, at a time of heightened security threat, it is essential our law enforcement and security and intelligence services have the power they need to keep people safe. The internet presents new opportunities for terrorists and we must ensure we have the capabilities to confront this challenge. But it is also right that these powers are subject to strict safeguards and rigorous oversight,” said Rudd.

Jim Killock, executive director of the Open Rights Group, found the home secretary’s “world-leading” claim irritating. “She is right, it is one of the most extreme surveillance laws ever passed in a democracy. The IP Act will have an impact that goes beyond the UK’s shores. It is likely that other countries, including authoritarian regimes with poor human rights records, will use this law to justify their own intrusive surveillance powers.”

Killock noted that the legislation was debated and passed during everyone’s preoccupation with Brexit.

“Now that the bill has passed, there is renewed concern about the extent of the powers that will be given to the police and security agencies. In particular, people appear to be worried about new powers that mean our web browsing activity can be collected by internet service providers and viewed by the police and a whole range of government departments. Parliament may choose to ignore calls for a debate but this could undermine public confidence in these intrusive powers.”