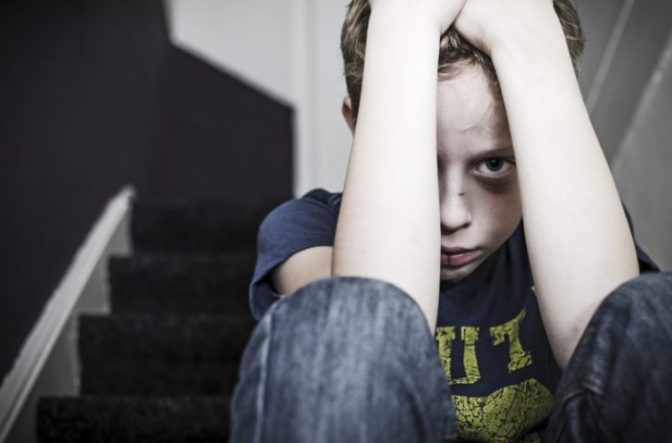 (Editor’s Note: As we move closer to the launch of the International Tribunal of Natural Justice’s Commission of Inquiry into Human Trafficking and Child Sex Abuse, it is important to become aware of the global disclosure of government and religious corruption that is currently unfolding.  If you feel called to do more research, please visit the ITNJ Committee website: https://itnjcommittee.org/why-the-itnj/commission-of-inquiry/ )

The amount of pedophilia stories surfacing lately is overwhelming. It’s shocking to see companies and faces being splashed on the front page of media outlets to be scrutinized, the immense criminal charges that accompany such crimes, and the unsurmountable damage it does to the victims and their families. Even more repulsive is that they just keep coming. How are people capable of such atrocities?

Investigators have now come across a massive Dark Net pedophilia network that has been up and running since 2016. There are nearly 90,000 active members. Most users are reportedly from Germany and Austria.

The Dark Net is a portion of the Internet where typical search engines don’t categorize information or sites, and it’s used chiefly for illegal peer-to-peer file sharing. The massive network of pedophilia thrives by way of advanced encryption software.

Investigators in Germany recently revealed they had found and shut down the Dark Net platform called Elysium, which tens of thousands of members used to exchange images and videos showing the sexual and physical abuse of children, some of them toddlers.

According to the public prosecutor’s office in Frankfurt am Main, the suspected operator of the site is a 39-year-old man from the central German state of Hesse. He was reportedly arrested on June 12. The platform’s users also took advantage of the site to arrange meetings for sexually abusing children.

The number of recent pedophilia cases is enough to make you cringe, including the FBI/Europol case, in which 350 pedophiles were busted soon after the arrest of Playpen creator, Stephen Chase; the prominent Vatican official Cardinal George Pell, who was found to be connected to child pornography and pedophilia; and the 70,000-member pedophilia ring uncovered in Norway.

And to know that there are certainly more out there, and that such news will only continue, feels defeating. But why is this happening? There are some whose immorality stems from the need to be on top. By forcing children into such sexual abuse, they can rest assured they can use them later for political manipulation, among others things. How can money and power be so heartless?

Of the recent bust, the prosecutors said, “Among the child pornographic images and video files exchanged by the members of the platform were recordings of the most serious sexual abuse of children, including toddlers and depiction of sexual violence against children.”

The German man from Hesse was arrested after his apartment was searched and server seized. More suspects have since been arrested as well.

They Thought She Was Insane, Doctor Finds RFID Chip In Sex-Trafficking Victim

Why We Have To Start Talking About Child Sex Trafficking