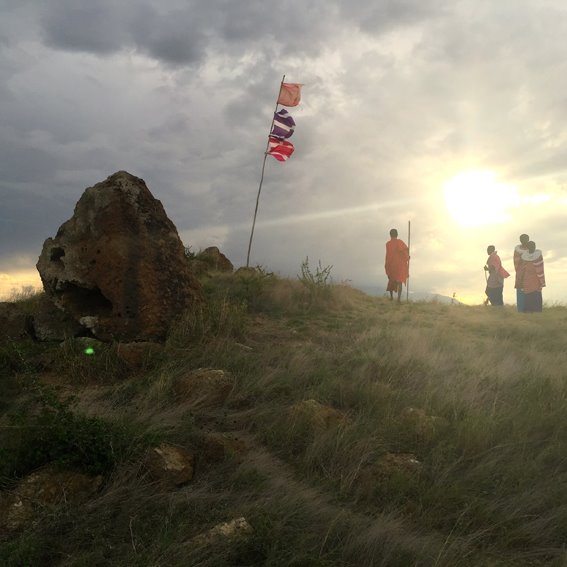 Whilst New Earth Nation moves from the outside in, transcending all existing systems and enclosures, the New Earth Truth & Reconciliation Program moves from the inside out – redressing decades of Human Rights abuses perpetrated by corporations and governments against developing world nations and peoples.

The core component of the Truth & Reconciliation Program is EPHRA – the Emerging Peoples Human Rights Authority.

Rights Authority is launching with a team of over 100 barristers from the new Human Rights chambers that New Earth Law Advisors are developing at 11, Gray’s Inn Square, London under the leadership of by Dr. Chris Cleverly LLB (Hons) Hon. LLD.

EPHRA has already begun discussions with leading global law firms to bring forward major human rights infractions by their clients so that settlements may be negotiated for potential claimants on substantial violations without recourse to costly, time wasting litigation.

Initial emphasis shall direct our team of legal and technology experts to collate and assemble evidence of gross infringements of Human Rights on African soil and to African peoples. The process will begin this year in Africa with a comprehensive pan-African audit of legacy claims, broken-treaties, violated human-rights viz genocide, endemic poisoning of water and food, fracking, exploitative mining, engineered wars, funding of military coups, vaccination programs using African genome as litmus for depopulation and any other gross human right violations.

The use of Class Action methodology by our London Gray’s Inn based legal team – trained and willing to take on all comers in the legal arena – combined with evidence assembly by way of pan-Africa social networks and mobile technology collation means that no stone will be unturned in the pursuit of restoration of natural justice.

Why begin in Africa?

Africa has been the greatest victim of the era of capitalism – the people of the west have flourished on the fruits of this resource rich land whilst its people have remained in abject poverty; exploited and marginalized.

The restoration of Africa to equality of treatment, amongst our continents, is key to the rapid evolution of the planet.

The use of international law, primarily human rights laws, to restore Africa to full health will offer a peaceful means to bring to the surface the festering discontent of the continent. Discontent which recently manifested itself not just in the Spring of Revolutions from Tunisia to Cote d’Ivoire and the marauding armies of the Lord’s Resistance but also in the virtual economic purdah now destroying West African growth as a result of the Ebola scare.

Africa is not poor, the people are. Endemic systems that do not respect the individual or recognize that the collective good requires that all people of the world benefit have forged an unprecedented imbalance. The first step in re-balancing this distortion, is the recognition of the rights of our most exploited; our most neglected. Only once this is done will the guilt of the world be lifted and the energetic pathway for global socio-ecological renewal emerge.

If you are a barrister, international law firm, multilateral organization or otherwise and would like to support the work of EPHRA, please contact us

The International Tribunal for Natural Justice has formed a strategic alliance with EPHRA. The ITNJ is the scales of justice and EPHRA is the sword.

This valiant people’s court seeks to shed pure truth on the war crimes and corruption in government systems.  Stand with them in sovereign expression of your noncompliance to fear, brutality, and scarcity: become a founding advocate of the ITNJ.

Offering you the keys to freedom, the Sovereign Voice magazine provides an editorial outlet for the emerging Sovereignty movement.  Read the first issue here.