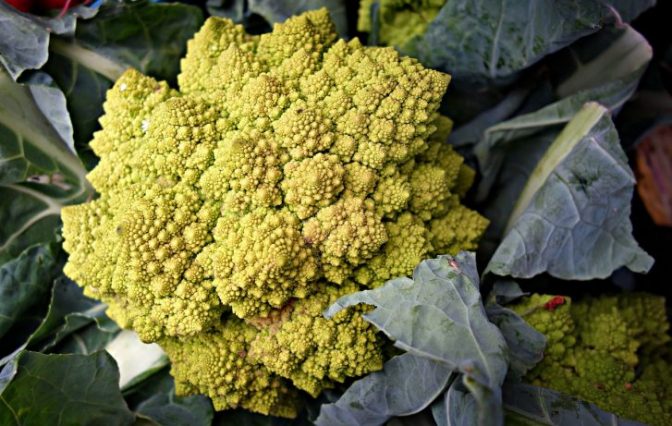 (Naturalhealth365) Heart disease, the number one killer in the United States, claims over 610,000 lives a year – and accounts for one out of every four deaths. The statistics are staggering and should be considered a national emergency!

Osteoporosis – which can result in fractured bones from even minor falls – affects almost 44 million Americans over age 50. And, although both diseases tend to occur with advancing age, it is only recently that scientists have learned the extent of the connection between them – and the amazing ability of vitamin K2 to help prevent both.

Vitamin K is a fat-soluble vitamin essential for proper blood clotting, or coagulation. In fact, it owes the K in its name to the German word Koagulationsvitamin.

Vitamin K2 – in a highly bioavailable form known as MK-7 – is also found in abundant amounts in a Japanese fermented soybean dish known as natto. Because vitamin K2 supports bone health, many researchers believe that Japan owes its lower rates of osteoporosis to its large national consumption of natto.

The human body can produce some vitamin K2 from vitamin K1 – with the help of beneficial gut bacteria. But, it should be noted that, prolonged antibiotic usage can cause vitamin K2 deficiencies to occur.

Recent research shows that people with less calcium in their bones tend to have excess calcium in their arteries. In other words, an imbalance of calcium can result in both arterial disease and osteoporosis – two devastating conditions for the price of one mineral deficiency.

Researchers have also learned that vitamin K2 plays a major role in the balance of calcium in the body, and helps to keep it in the bones and out of the blood. Deficiencies of vitamin K2 can cause calcium, in the form of atherosclerotic plaque, to be deposited in the arteries and heart valves. This calcification causes stiffening of the arteries, thereby reducing blood flow and setting the stage for heart disease.

The study, published in Journal of Nutrition, tracked over 4,800 participants for seven years. Researchers found that those with the highest dietary intake of vitamin K2 had an eye-opening 57 percent reduction in incidence of death from heart disease – when compared to people with the lowest intakes. The high vitamin K2 intake group was also a significant 26 percent less likely to die from any cause.

Higher intakes of vitamin K2 were also associated with fewer deposits of calcium in the aorta – meaning that the individuals had less atherosclerosis.  By contrast, participants who ate less vitamin K-containing foods showed more severe calcification.

Researchers even identified a daily threshold – calibrated at 32.7 micrograms and higher – for the intake of vitamin K2 that is associated with the very lowest rates of heart attack and aortic calcification.

But, better heart health is not the only benefit obtained from optimal levels of vitamin K2.

Interesting study: Vitamin K2 is as effective as a prescription drug for maintaining bone health

Vitamin K2 induces bone mineralization in bone-building cells and improves the cross-linking of fibrous tissue that creates fracture-resistant bone. As a result, it improves bone structure, increases bone mass and mechanical strength and stimulates the proper deposition of calcium.

The benefits of vitamin K2 for bone strength are clearly demonstrated in recent studies. For example, in one clinical trial, vitamin K2 reduced the incidence of bone fractures by 52 percent in 120 patients with osteoporosis.

In another study involving post-menopausal women, vitamin K2 was found to be as effective as the prescription drug etidronate in preventing spine fractures. And when vitamin K2 was given along with the drug, the fracture rate was slashed even further – down to 3.8 percent, as compared to the 21 percent rate experienced by women who took neither etidronate nor vitamin K2.

But many natural health experts maintain that these guidelines are concerned only with the amounts needed for proper blood clotting – and ignore the need for the optimal amount for maintaining healthy bones and arteries.

In light of this fact, supplementation with vitamin K could be a wise choice.

Naturally, consult with your integrative healthcare provider before supplementing with vitamin K. Plus, if you take warfarin or other anticoagulants, do not use vitamin K without first discussing it with your doctor.

Unlike prescription drugs for heart disease and osteoporosis – which are traditionally prescribed “late in the game” – vitamin K can start exerting its protective effects years, and even decades, before the conditions set in. If you are at risk for either of these potentially devastating diseases, the benefits of proper vitamin K supplementation could be immeasurable.