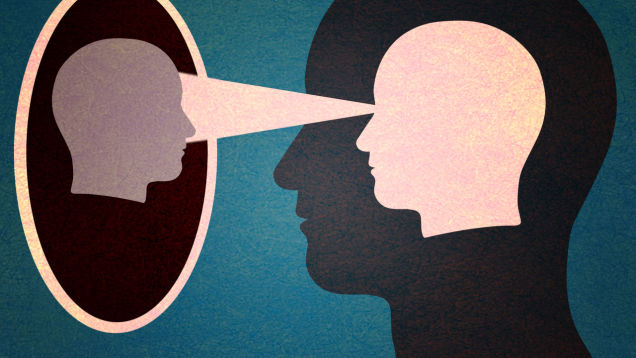 It seems in today’s society that the masses have become distracted by materialism along with ego driven images in a war on their psyche. The very way we think, act and dream is all influenced by subliminal messages, disinformation and propaganda. We are conditioned to believe that the reality we live in is exactly as broadcasted by the media we are shown; the same media outlets that consists of only 6 companies owning 90% of all media we come in contact with on a daily basis.

How is it possible that practically all of the different local, country and worldwide news that claim to be independent and come up with their own stories we get our information from is controlled by the same 6 companies? Do we honestly believe that we’re getting an unbiased perspective on news if we’re receiving it all from some of the richest, most powerful, and often corrupt companies in the world? This just doesn’t add up.

Why is it that in America we have minute by minute news coverage on the Lebron James “Decision” when at the same time there is a civil war overseas in the Middle East?

Were you watching the World Cup when Israel bombed Gaza? Maybe checking out that latest Miley or Bieber sleaze?

Humans are divine creatures of love, and are not meant to hate, judge or condemn one another. Are we not all human? So why do we continue to contribute to this separation that’s being promoted? The greedy want to pit us against each other so that we become distracted with the petty and unimportant aspects of this physical life while they rob the world blind from behind a curtain with the majority of us carrying on unsuspectingly.

We need to redirect our focus back to the important things, and that goes beyond this materialistic garbage that we claim is our lives. Self educate yourself and become enlightened to the real world instead of the sheltered and manipulated version of reality that you’re force fed through the media. You’re only shown what they want you to see, and exactly how they want you to see it.

I’m not saying every word you hear/read through a screen/speaker is false… All I’m saying is that you trust Fox news without hesitation yet have to contemplate my sanity while reading this.

Dare to step outside of your box, you owe it to yourself to at least question the so called ” authority” who have appointed themselves your superior. Since when is another man above any other? Ever since we stopped putting up a fight, ever since we stopped asking the question why.

Increase your awareness, open your eyes.
Redirect your focus, expand your mind.
Change your perception, improve your life.