Prince’s Recollection of an Other-Worldly Encounter in Childhood 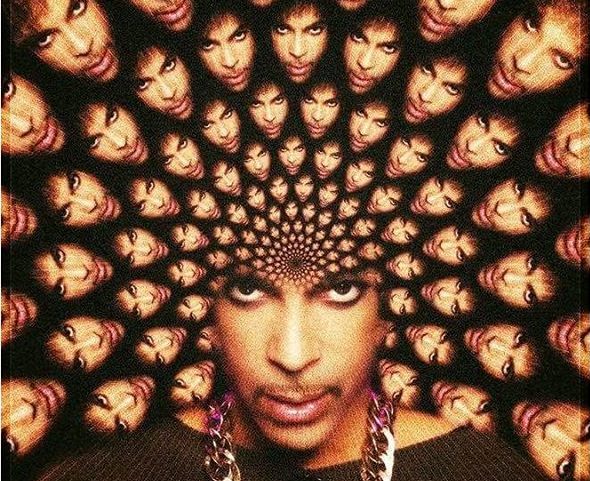 Legends are immortal in the memories they inspire. Prince bent gender, crossed genres, and fought for his art. He held his crown for 30+ years. A sonic signature has been lost, as a purple star returned to it’s constellation.

Tragically, he  left this world on April 21st, 2016 at just 57-years-old, yet there was always something otherworldly about Prince. He was said to be proficient in at least 35 instruments, and  a master at guitar, piano, bass and drums.

Interestingly enough, back in 2009 Prince told of how – according to his mother – as a youngster he had an encounter with an ‘angel’, who cured him of his childhood epilepsy:

“I’ve never spoken of this before, but I was born epileptic. And I used to have seizures when I was young. My mother and father didn’t know what to do, how to handle it, but they did their best they could with what little they had.

My mother told me one day I walked into her and said ‘Mum, I’m not going to be sick anymore’. She said, ‘Why?’, and I said ‘An angel told me so.’

Now, I don’t remember saying it, that’s just what she told me.”

We are sure this beautiful star is yet again with his angels, and although it is sad that he left us all too soon – we take comfort in knowing that both he, and David Bowie are watching over the Earth from the Heavens.