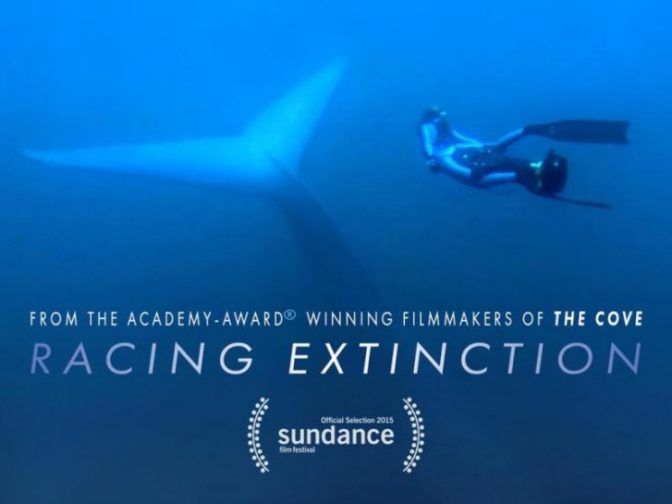 Perspective is both a gift and a curse. When you open your mind to a meta-understanding of what’s happening, you not only see the beauty, but you also see the darkness. The darkness of humanity tends to be unseen due to the glorification of our individual accomplishments and ego worship. We congratulate and coddle. We think competition is healthy, and the attainment of selfish goals are normal. Materially, we indulge, and the darkness of which shadows the beauty of our human ability. We kill to eat. We take without giving. We want to service our immediate desires within a timeframe we deem as convenient.

Once we removed ourselves from the natural world and separated everything as a means to understand it, we fell out of harmony. We elevated mankind beyond the animal kingdom, and disregarded the animal instincts we give in to. As much as we’ve grown, we didn’t grow closer to understand our connection to the planet’s biodiversity. Instead, we removed ourselves entirely, as to usher in the collapse of a very delicate and complicated biosphere. We can evolve in technology and hold onto more information, disguised as “knowledge”. We are without a base understanding of our role as steward’s of this planet, and the future of an environment our soul will infinitely encounter.

The documentary, Racing Extinction, does an incredible job of putting this all into perspective.

The film deals with several examples of the over-arching theme of the Anthropocene Extinction, in that the spread of Homo-sapiens has caused the greatest mass extinction since the KT event 66 million years ago, including global warming, poaching and the spread of disease, and the efforts of scientists, photographers and volunteers to protect endangered species. The film implicates overpopulation, globalisation and animal agriculture as leading causes of extinction.

As dark as the theme gets, there is a a glimmer of hope. The film follows their research, while they assemble a team of artists and activists to put together an incredible campaign to raise awareness and inspire change in our daily habits to activate the change needed for us to save the world. The campaign #Startwithonething  is simple…change 1 thing about your daily ritual or habits.

Humanity must evolve into creators, no longer acting as destroyers. We evolved through collaboration and the sharing of resources, and if each us make slight changes in our daily habits and rituals, we can make a collective effort to thwart the progression of the downward spiral, and change the future for our species and our many lives to come.

Here is the synopsis from Wikipedia:

The film deals with several examples of the over-arching theme of the Anthropocene Extinction, in that the spread of Homo sapiens has caused the greatest mass extinction since the KT event 66 million years ago, including global warming, poaching and the spread of disease, and the efforts of scientists, photographers and volunteers to protect endangered species. The film implicatesoverpopulation, globalisation and animal agriculture as leading causes of extinction.

The film deals with the illegal wildlife trade, including a the filmmakers exposing a whale meat restaurant in the US (on the same day Louie Psihoyos was originally planning to collect his Academy Award for The Cove) and covert undercover investigations of theshark fin and Manta ray gill trade in Hong Kong and mainland China for traditional medicines. The film also documents successful efforts to include manta rays on the CITES Appendix II list of protected species, thus stopping a village in Indonesia from killing them to supply demand in China.

The film refers to the Baiji and the Hawaiʻi ʻōʻō as recent examples of extinction, and identifies the Amphibian extinction crisis, the overfishing of sharks for shark fin soup and asbycatch, among others, as current causes for concern. More specific examples include the imminent extinctions of the Florida grasshopper sparrow and Rabb’s fringe-limbed treefrog (the last individual of which Joel Sartore photographs).

Anthropogenic global warming from greenhouse gas emissions is identified as a leading cause of extinction, as organisms cannot adapt to unprecedented changes in not only temperature, but weather, ocean chemistry and atmospheric composition. The film focuses on the amount of methane produced by livestock, particularly cattle, and trapped methane escaping from frozen reservoirs in the Arctic, the latter drawing parallels to the runaway greenhouse effect that may have caused the Permian mass extinction that wiped out 95% of species. Carbon dioxide and methane emissions from transportation, animals and factories are made visible to the human eye for the first time with a specially designed high definition FLIR (forward looking infra red) camera, with a special color filter. Ocean acidification and the subsequent degradation of corals and other calcium carbonate-based marine organisms are revealed with lab experiments and comparisons of archived photographs to the state of the same reefs in the 2010s. The degradation of marine ecosystems and the implications of coastal habitations are highlighted.

The filmmakers also receive the help of Tesla Motors, which design a custom Tesla Model S fitted with a 15,000 lumen projector system designed by Obscura Digital to project images of critically endangered and extinct species onto public buildings including Shell factories, Wall Street, Headquarters of the United Nations, the Empire State Building and the Vatican. As well as the greenhouse gas camera previously mentioned and the projector, it is also the first car in the world with electro-luminescent paint, inspired bybioluminescent organisms, and projects endangered animal sounds from the Bioacoustics Research Program. This campaign aimed to raise awareness and encourage people to change habits to ensure the survival of species for future generations, further highlighted with the ‘Start With One Thing’ Campaign.

The film is available on DVD as well as Amazon and iTunes, and to purchase it – you may do so by clicking here.

Watch the official trailer below…