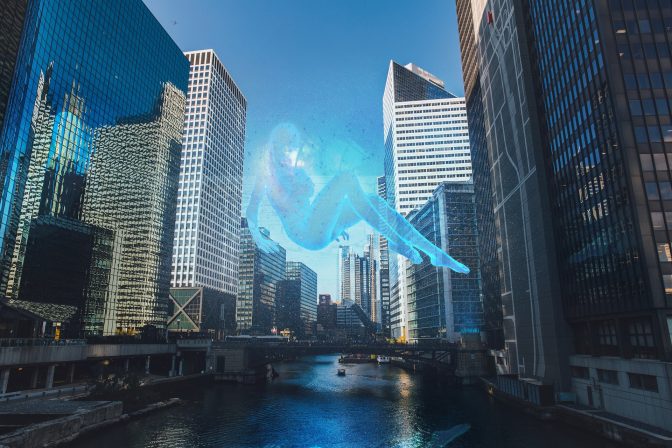 Image by CoxinhaFotos from Pixabay
Written by Tariq Amawi

Remember, you only live once… errm…well, this time anyway, as in – in THIS incarnation cycle; well, actually, if you DID REMEMBER, you’d know that already.

… In fact you do. You know it all. You’re such a know-it-all. Somewhere. You’ve just forgotten that you know, you know? Yeah so, you only live once… in this lifetime that is. With these particular friends and people.

… Unless of course, you’re from the same soul cluster? Like study buddies! But yeah, that’s a topic for another day. So, use it, or don’t. This life I mean. Since it has been granted for you, don’t take it for granted. Front row VIP seats on Earth of all places, the ‘mother ship’ at a really pivotal time in history, or rather ‘her story’. Before – Door #1: we plunge into another era of Orwellian darkness, OR, Door #2: we finally ascend, see past our cosmetic differences and unite in love as one big Earth family and celebrate.

I vote the latter.

Can you imagine the after party? So, to arrive here you MUST have connections in high places to get THOSE tickets. Do you know how many souls there were in line? How’d you get to the front? Lucky sod. I can’t BEGIN to tell you what I went through to get here… So yeah, make the most of it. Because it sucks when the game resets and you have to build your character again from scratch, earn all the points again, and unlock all the abilities…

… unless you’re born with the cheat codes activated, god mode, or whatever—crystal child, new paradigm DLC—then you’re good. The bosses are easier then.

Most don’t though. We fumble our way through amnesia having no memory of having forgotten. This game’s graphics are SO REAL we totally don’t know we’re players half the time. Beyond VR, it’s WE ARE. And it’s worth making the most of it by doing something positive, because IF by the time you respawn and this multiplayer RPG game turns into ‘Prison Planet’? Well, then it’s going to be no fun at all. For anyone. It’s going to suck big balls. Survival horror is NOT the genre I crossed galaxies to play. I don’t want utopia. Boring alert! Utopia-ish though sounds good. Humans helping one another and such. Less revolution, more revelation… you feel me? 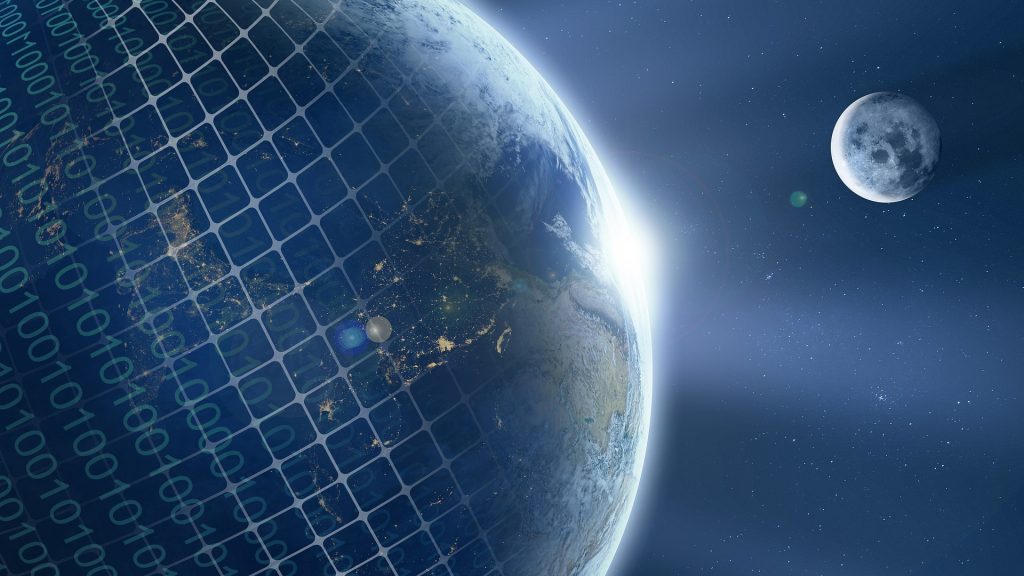 Image by Yassay from Pixabay

Silly question. Of course you feel me; we’re connected! So yeah, back to the point: “You only live once” … say those who have come back to play for the thousandth time. Still though. You’re on Earth. Now. Look at us! EARTH!!—blue and green living library of the Universe. We’re part of it. Caught up in the whole symbiotic eco-system called nature, if you’d only remember that.

So make like nature and GROW. Grow like a muthafuka you sexy amnesiac, yet aeons-wise Avatar, you. Ringside seats to the awakening you’ve gotten us. What a premiere to attend! Dresscode said, “human”. We scored these bad-ass suits. Nice huh? Latest model, too. Fibre optic conscious wiring they call, ‘fascia’, pineal unlockables, multiple dormant DNA strands to spark, the whole shebang! Fully tricked out. Totally PIMP.

Let’s make an effort this time, and not let things self-destruct like the last times… because, we’re all counting on you. All of us mirrors of you that you call, “other people”.

LOL. Marvellous coding. Sublime even. Trippy hologram, am I right? I don’t know why the Akashic Records folder is only available if you have administrator privileges. Ah well. Heaven. Hell. It’s all here. Full simulations. Self-architecting software allows us to turn our ‘life’ into whatever we pour energy into. Genius code. “Source code” … I think it’s called? A bit dense in this 3D-plane, though. The pain is a little ‘too painful’ at times, but I’m knit-picking really.

It’s a masterpiece. Or rather, master whole. Remember? Way back (before we got here) when we made that pact to meet up in this life and help each other? It’s ok, you will. We knew this would happen. That amnesiac barrier is the mother of all ‘morning after’ blackouts. It’s a clean wipe.

You did say though that if you did forget, I could do, and I quote, “whatever it takes” to remind you. We have big part to play—you and I. So my friend, consider this your new wake up call. You slept right through the other ones… And don’t you even THINK of touching that snooze button again! People everywhere are so drowsy. Look at them? It’s already looking a bit like the zombie apocalypse out there. Again, I’m not a big fan of the living dead.

You rise and shine.