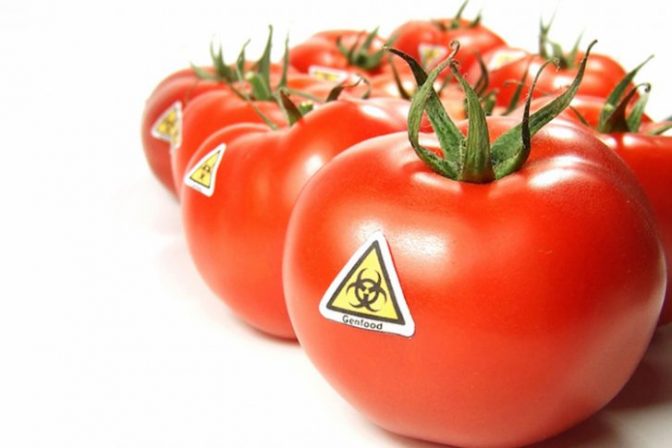 GMO’s are ubiquitous throughout the United States and many other nations, making them difficult to avoid. Although presumed safe or GRAS (Generally Recognized as Safe) by governmental authorities and GMO manufacturers, studies have shown that a number of problems can occur in animals as a result of eating a GMO diet, including physiological issues and excessive cell growth in stomach or intestinal lining. Digestive issues typically improve when GMO’s are removed from the diet, but nonetheless GM foods can negatively affect digestion which is key to the body’s overall health.

“An astonishing 85% of respondents reported improvements in their ‘digestive problems,’ the ailment most commonly cited. Of these respondents, 80% said their digestive issues were ‘significantly improved’, ‘nearly gone’, or ‘completely recovered’.” – Jeffrey M. Smith

New research from the International Journal of Human Nutrition and Functional Medicine shines light onto the health benefits associated with changing to a non-GMO diet. The survey accounts for 3,256 people who have seen major improvements with 28 different health conditions. If you’ve ever wondered about whether switching to an organic diet would be worth it, maybe these new findings will give you the answer you’ve been looking for.

After analyzing the data, it becomes evident that the research is consistent with reports by physicians in regard to improving patients’ health by switching to largely non-GMO and organic diets. A few of the most common conditions which typically see improvement are digestive issues like leaky gut, fatigue, and obesity. However, this new study has shown that many more common ailments can be improved by a switch of the diet away from genetically modified organisms (GMO’s).

A complete list of conditions which were reversed or severely reduced by switching to non-GMO and their recovery rates:

Varieties of GMO foods include most corn and soy, alfalfa which is fed to animals, zucchini, yellow squash and papaya, and now certain varieties of apples and potatoes as well. All of these products are commercially sold and have not been backed by any serious long-term studies proving them safe. In fact, due to lawsuits by the Alliances for Bio-Integrity, in 1998 the FDA was forced to hand over several internal memos revealing that agency scientists inside the FDA had repeatedly warned that GMO foods could cause serious side effects such as allergies and nutritional problems, but they were ignored and no long-term testing was done.

According to the research, there are three major potential causes of illness from GMO. These include 1) the generic side-effects of the GMO transformation process, 2) the Bt toxin found in GMO corn and cotton plants and 3) the herbicides, particularly glyphosate-based herbicides, which are sprayed on most GMOs. Disturbing effects which may occur at a biological level in GM crops can range from unexpected changes to amino acids, immunoreactive and potentially allergic proteins, or misshapen proteins. Alteration of RNA and gene function can also occur as a result of consuming GM foods.

Although it would take highly controlled long-term human trials to scientifically prove that negative effects of eating GMO’s exist in humans, it becomes self-evident after looking through the wealth of research available on health risks associated with GM foods that avoiding them is a safe bet toward long-term overall health and avoiding disease. If you would like to know more about this particular study, more information is available in this interview with Dr. Michelle Perro and Jeffrey M. Smith:

This article (Research Shows Switching to Non-GMO Diet Can Reverse These 28 Conditions) was originally created and published by Waking Times and is published here under a Creative Commons license with attribution to Phillip Schneider and WakingTimes.com. It may be re-posted freely with proper attribution, author bio, and this copyright statement.